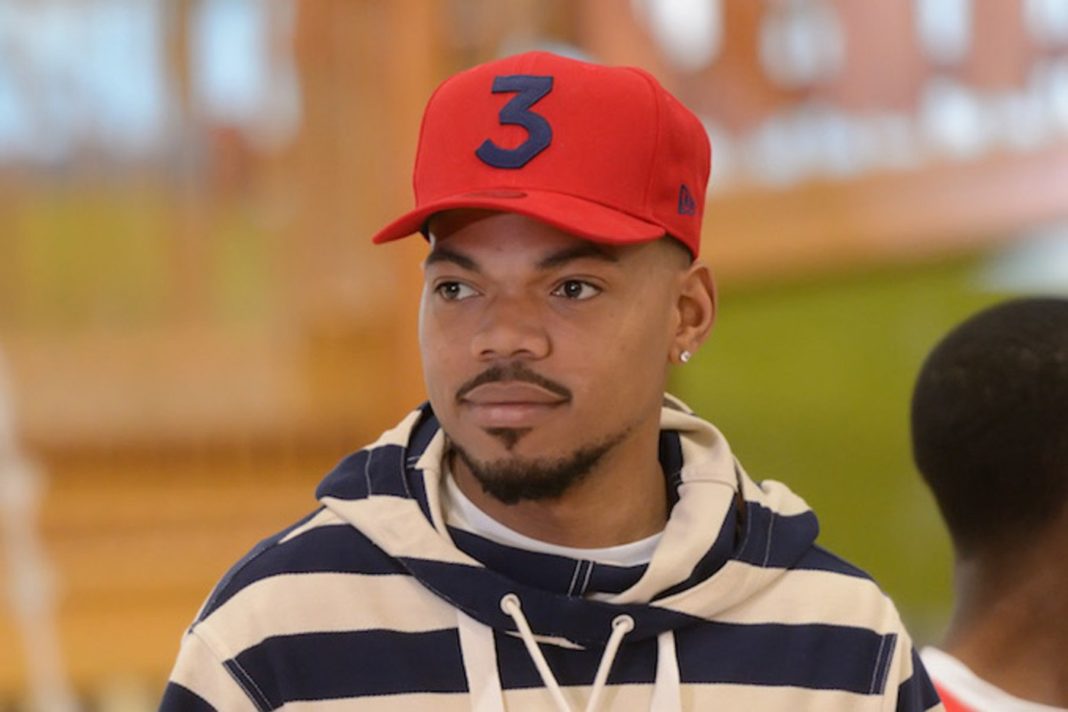 American Rapper Chance The Rapper is reminiscing his recent visit to Ghana and wants to be back.

The rapper visited Ghana early January 2022 where he toured some of the country’s tourist sites and vibed with the locals.

While in Ghana, Chance joined fellow American rapper Vic Mensah who was already in the country. He also moved around with Manifest and met several Ghana artistes including Sarkodie and King Promise.

READ ALSO: Sarkodie Finally Meets Chance The Rapper And Vic Mensah As They Hit The Studio To Record A Song – Watch Videos

He also met the president of the Republic before his departure back to the United States.

After he left, Chance said he will return to Ghana in July with more people than he came with in January.

“Ghana will celebrate its 65th year since it FOUGHT and gained its independence. I wanna go back in a big group in July. I promise you’ll feel at home,” Chance the Rapper announced on his Twitter.

We are in July now and Chance seems to be hinting about his return to the motherland.

Posting a reminiscing video about his previous visit to Ghana on his twitter, he revealed that he missed the country and can’t wait to return.

Vic Mensa Arrested For Carrying A Stash Of Mushrooms From Ghana...