Captain Smart Wasn’t Smart At All, Media General Should Apologize For Such Barbarically And Unprofessional Behaviour On TV – Popular Film Maker Goes Wild 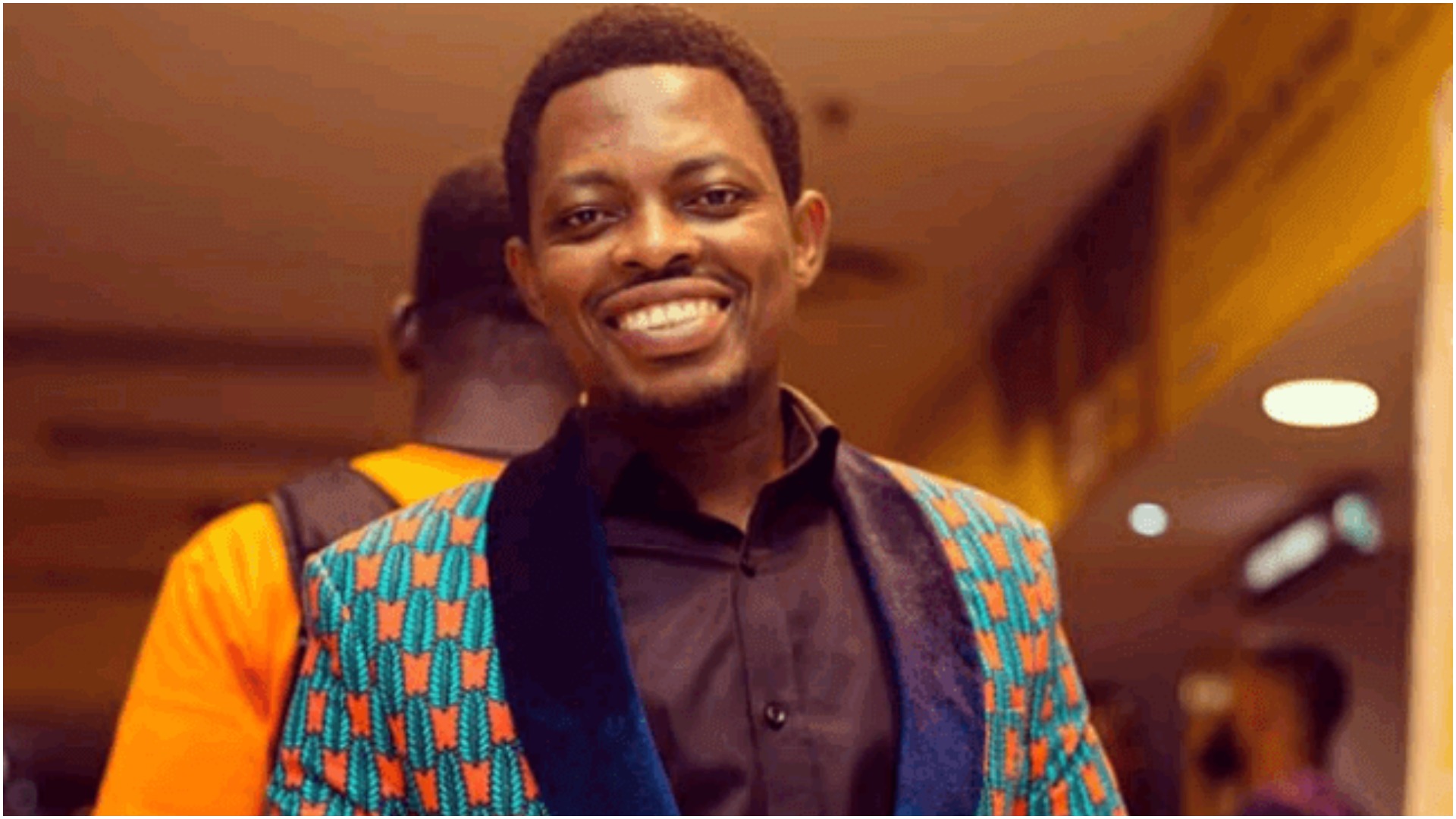 Ghanaian filmmaker, Peter Sedufia, has reacted to the recent disagreement between Captain Smart and Ras Mubarak.

A discussion on Onua TV’s ‘Maakye’ program did not come to a good end.

In the mid of the program, the former Member of Parliament for Kumbugu, Ras Mubarak, complained about a member of the crew interrupting him.

He argued that it was only the host who had to talk during the show since he was there as a guest.

The host, Captain Smart and the former MP exchanged words before asking him to leave the show if he wants to.

Sharing his view on this in a post sighted by Zionfelix.net, the popular filmmaker was unhappy about how Captain handled the issue.

He described his action as barbaric and unprofessional.

Peter wondered why Media General has not apologized to Ras Mubarak or their audience.

RAS: “This is a studio, it’s not a market. Okay? You expect silence in a studio”.

I’m still wondering why Media General has still not come out to officially apologise to their audience, even if not to Ras Mubarak, for that barbaric, unprofessional behaviour by a TV show host!

I’m not a journalist and probably don’t know the ethics of journalism, but Captain Smart wasn’t “smart” at all on this very one. I hope he’s taken note of this lack of “professionalism” and total embarrassment of his guest. You, Captain “Smart” including the show director, knew that there’s something called break, and you couldn’t immediately take that break to de-escalate and resolve the contention rearing between your guest and your crew member. You lingered till it got overboard before deciding to take a break. Your guest feels distracted and you say he should do what exactly? If your floor manager couldn’t pick this up by themselves, then, that’s a chaotic production.

You invite a guest to your show to create contents for which you’d be paid monthly; the guest sacrifices his sleep/rest, buys fuel to fill his tank at his own expense, drives a long way to your studio “to help you keep your job”, and you sit there yelling at him to get out from the show? Such a shame!

When he, Captain Smart, had the golden opportunity yesterday to apologise to his audience, even if not Ras, he was still making excuses and defending his shame lamely!

No one is infallible. It’s only pride and ego that blind people who need to show remorse and apologise.

Please, note once again that I don’t know the ethics of journalism, but as a lay observer, this is embarrassing!

Kumchacha Disagrees With National Cathedral Construction; Says He Will Be A...