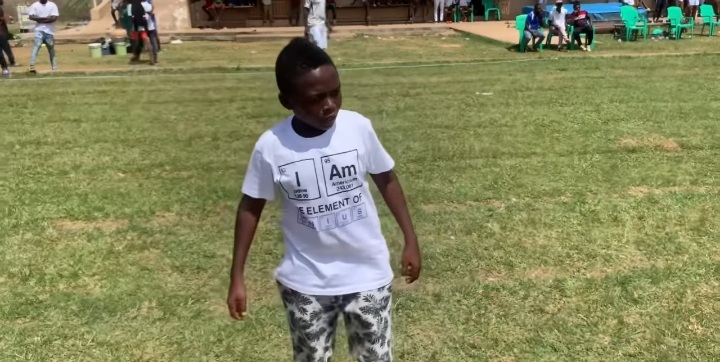 Yaw Dabo has waded into the Cristiano Ronaldo and Messi debate.

Soccer fans and pundits have been arguing about who is the best among these players for some years now.

After the end of the 2022 World Cup, some people have concluded that Lionel Messi is now the Greatest of All Time (G.O.A.T).

During a discussion on UTV, the diminutive Ghanaian actor argued that Ronaldo is still the world’s number one.

Dabo recalled a lot of people watching Ronaldo when he was not even having the ball during the world cup at the time he was in Qatar.

The Dabo Soccer Academy owner said the fact that Messi led Argentina to win the World Cup does not mean he is the best.

He added that Cristiana Ronaldo’s massive followers are also part of what makes him the number one footballer in the world.

I Called Delay For Her Mackerel But She Said No, I’m...