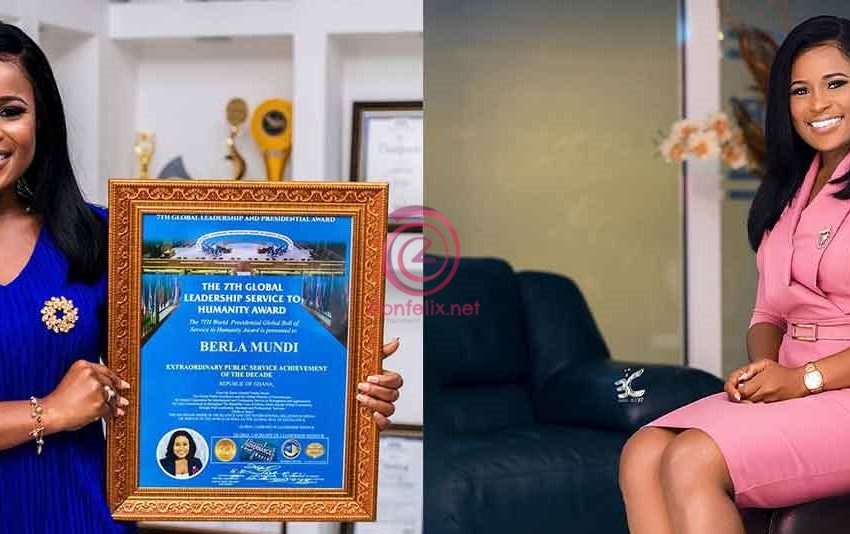 Ghanaian broadcast journalist, Berla Mundi who was also a victim of the fake UN awards given out to many top Ghanaian celebrities and respected personalities has decided to play smart in the wake of the many trolls she is receiving.

In the heat of all the backlash she is getting from her fans on various social media platforms, Berla Mundi has joined in to laugh at herself for falling victim to such an act by the now popular Kwame Fordjour aka Dr. UN.

READ ALSO: Wanted “Dr Fordjour” Finally Speaks After He Was Busted And Tagged A Scammer Over His UN Honorary Awards – Hot Audio