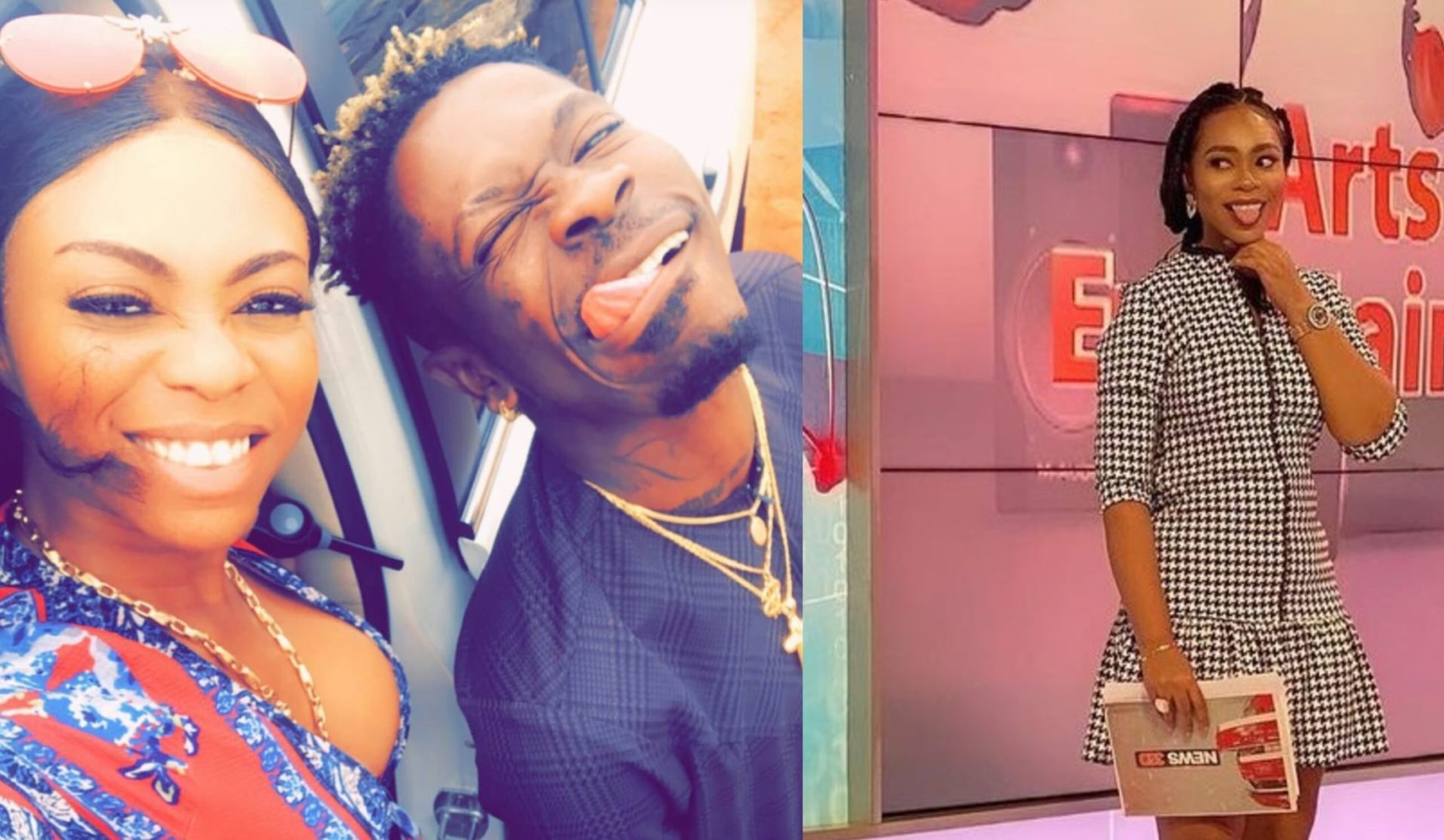 However, it appears many Ghanaians, especially radio and TV presenters do not want to let it remain in the past as questions of this relationship usually pop up when any of the two personalities grant interview.

Michy however did not take it kindly when she was asked about the relationship that ended over a year ago when she was on a media tour for a recent movie she featured in which is titled ‘The Men We Love’, a production by Yvonne Nelson.

When the radio presenter asked about her opinion on Shatta Wale‘s decision to recently slut shame award-winning actress Jackie Appiah, Michy reacted angrily. She asked that they cut her some slack with issues that has to do with Shatta because that is a part of her life that ended a long time ago.

She went on to add: “honestly, I feel people should let people move on. The fact that you were associating with somebody or associated with somebody doesn’t mean that every minute you have to keep dragging them. We’ve both moved on, so whatever he does is not my business.

Michy concluded by stating that as it stands now her focus is on her career and as such people should give her the breathing space to do her job and stop dragging her into issues that has to do with Shatta Wale.

VIDEOS: Watch Some Of The Exciting Moments From AFRIMA 2018