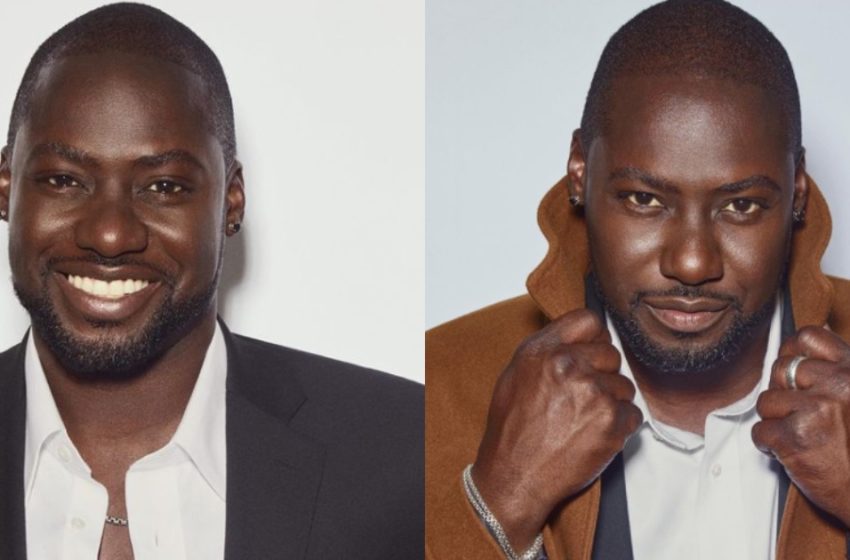 Popular Ghanaian actor and TV show host, Chris Attoh, is said to have secretly tied the knot for the 3rd time in his life in the United States of America a few days ago.

According to a report sighted by Zionfelix.net, the Ghanaian actor, got married in a court wedding for the third time on April 28, 2021.

The Ghanaian actor per the reports has found love in another Nigerian lady who is believed to be a big-time financial investor.

Chris Atto’hs new wife is named Chinecherem Eze and some of her photos have already started circulating in the media space.

The lovers who had been dating for a while got married in a private court wedding in California, USA on Wednesday, April 28, 2021.

As tradition demands, the engagement is said to have taken place in Chinecherem’s home country of Nigeria at Nsukka, Enugu State on Saturday, May 1, 2021.

The couple were however not present in Nigeria but had the engagement held in proxy and satisfied all the requirements.

The marriage comes months after Attoh’s romantic dinner proposal which was attended by some friends of the couple.

Chris Attoh was once married to Nigerian actress, Damilola Adegbite, but they divorced in September 2017.

He remarried on Saturday, October 6, 2018, to a US-based businesswoman, Bettie Jennifer, who was murdered in May 2019. 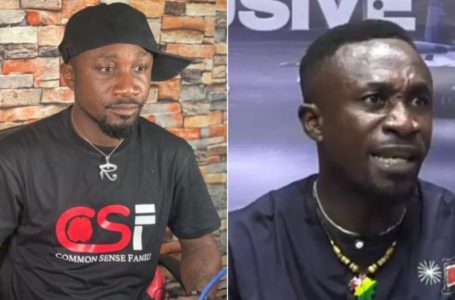 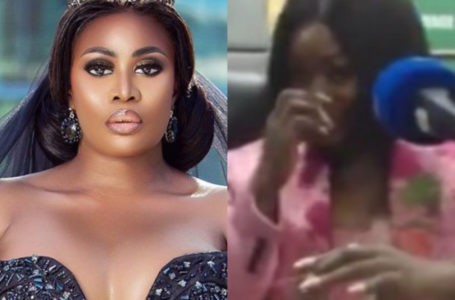 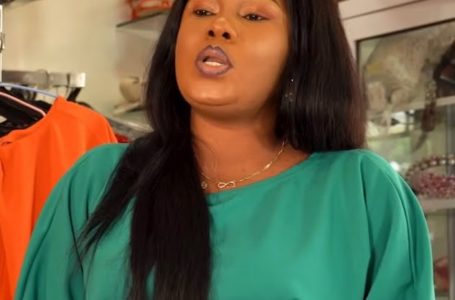