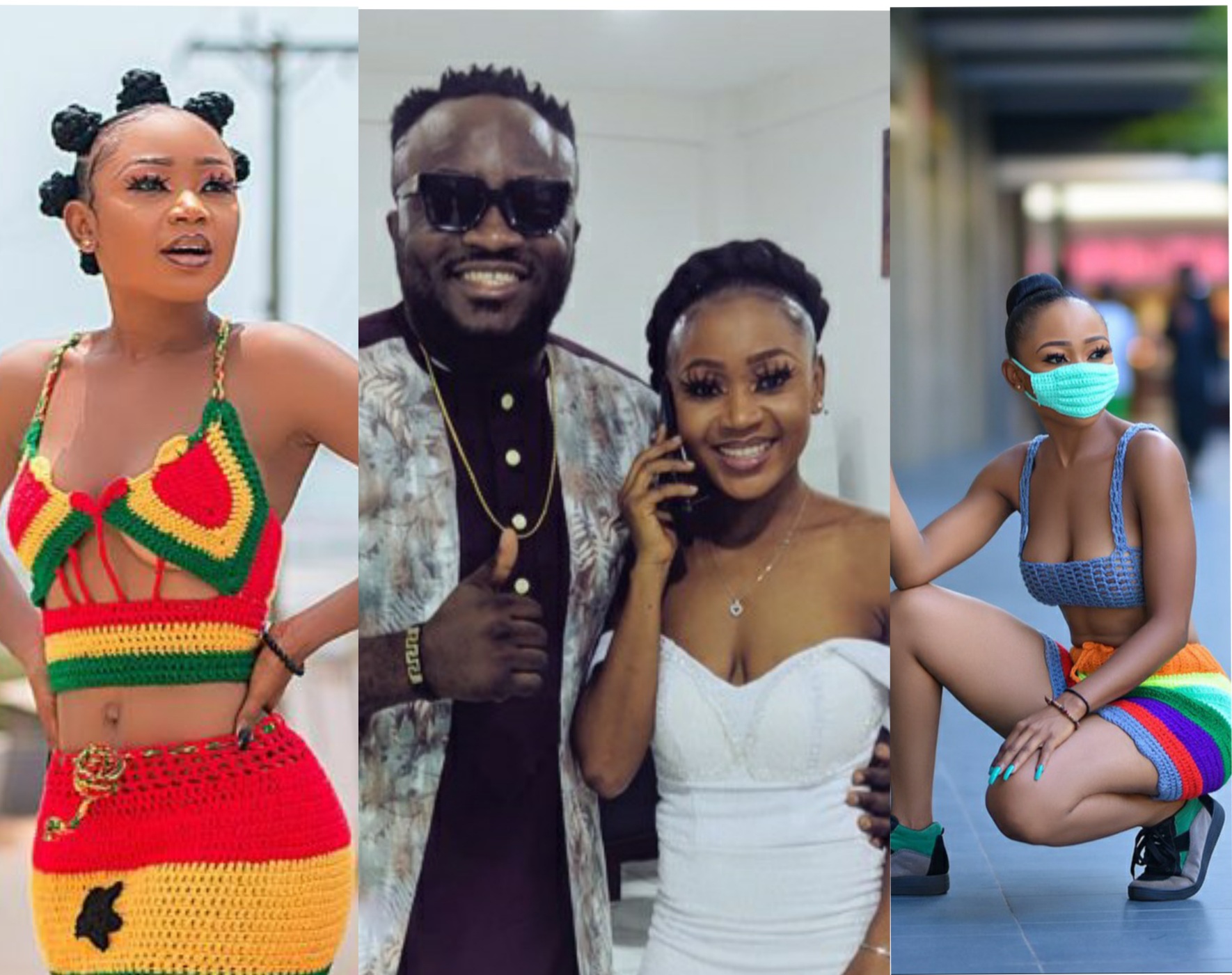 In a new video sighted by Zionfelix.net on Instagram, DKB revealed that he had dropped the police case he filed against Akuapem Poloo and had also dropped a defamation suit against her.

Revealing what necessitated the action, DKB indicated that many respectable people in and outside the country including award-winning gospel singer, Sonnie Badu, called him to forgive Poloo over her unfounded allegations.

DKB also mentioned that Rosemond Brown’s mother called someone he (DKB) holds in high repute to cry and plead with the person for over an hour to speak to DKB to drop the case.

According to DKB, Poloo’s mum said she was worried for her daughter because she did not want her getting into another fracas with the authorities which may land her in some trouble.

The comedian said these and more are the reasons he decided to let Akuapem Poloo off the hook and just drop all the complaints he filed against her.

It would be recalled that Akuapem Poloo was seen in a video alleging that a certain Mama Alice had called her to claim she had given GHC4,000 to be given to her.

Poloo, in the video, said the supposed donation was given to DKB but she was yet to receive it and even added that she called DKB but her calls went unanswered.

Out of anger and in reaction to Poloo’s claims, DKB went straight to the police station to file a case against Akuapem Poloo and indicated that she had defamed his character.