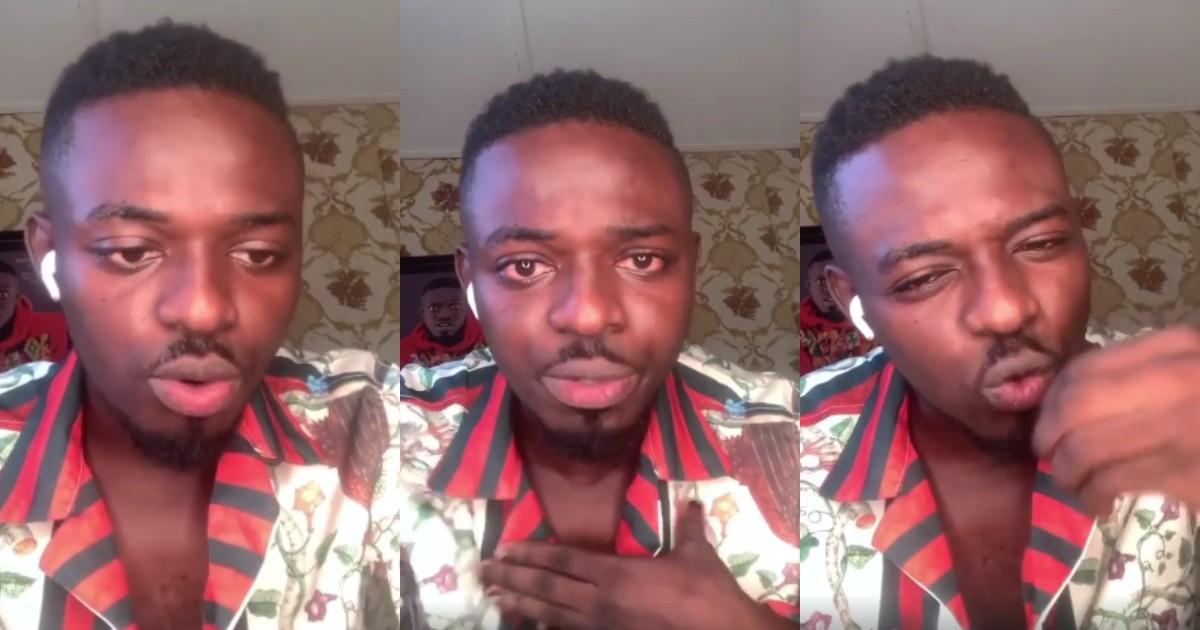 Comedian Waris has been spotted in a video lamenting over comments made by some authorities following the killing of a 10-year-old boy in Kasoa.

In the self-recorded video sighted by Zionfelix.net, Comedian Waris was seen speaking passionately about the incident and indicated that he was very pained about how the issue was being handled.

According to him, he was at a loss as to why the National Media Commission would say only lazy minds would blame the Kasoa killing on TV stations who advertise mallams and ‘blood money schemes.

The comedian said the comments coming from the NMC Chairman was quite lame and quizzed if he would draw the same conclusion if it had been his child who had been killed.

He said many people were in the country when celebs were banned from advertising for betting companies and alcohol-producing brands and companies.

Waris said no celeb in the country raised any objection when the decision to ban their activities with betting and alcoholic beverage companies.

The comedian added that the issue was a sensitive one and dear to his heart because his own brother was a victim of such a circumstance.

He continued by saying that his brother was once used for rituals but because he wanted to protect his family, he decided not to talk about the matter on social media.

READ ALSO: Sarkodie And Gambo Will Be The First Ghanaians To Win The Grammys- DJ Mensah

Waris went on to admonish the authorities to be cautious and selective in their words when they come out to talk about such sensitive issues.