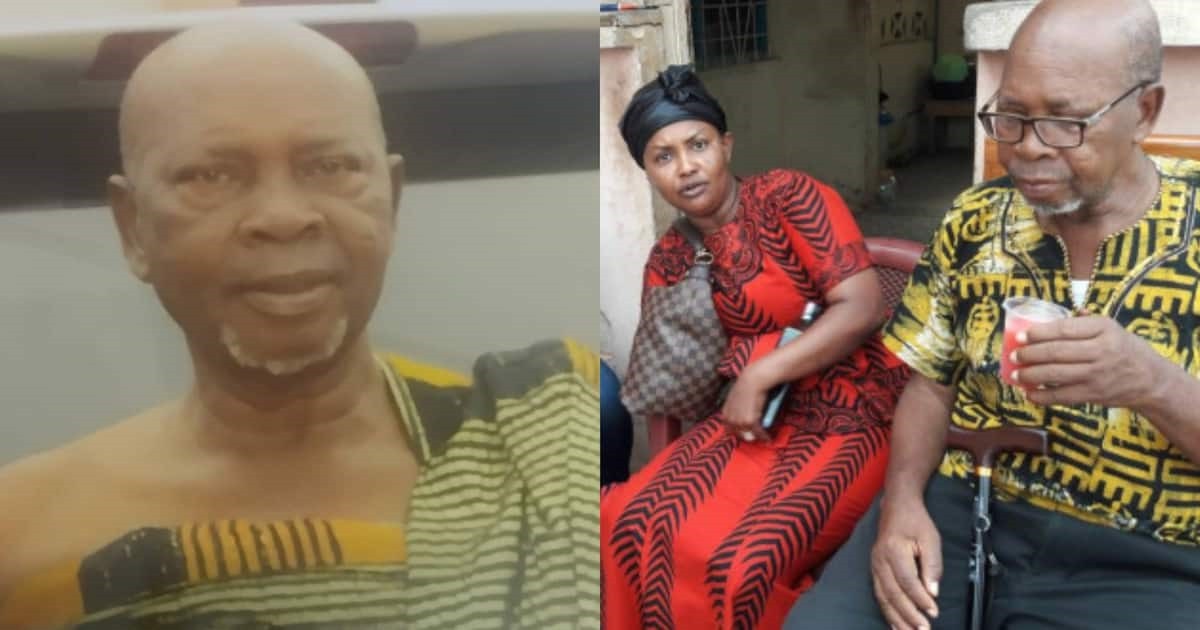 Zionfelix.net has picked up a report which categorically states that popular Kumawood actor, King Aboagye Brenya is dead at age 82.

The news of his passing was announced by a family member and other prominent people in the entertainment space on social media, specifically Facebook.

Currently, the details surrounding his death are still unknown but he was recently down with a stroke.

However, before his sad demise, Agya Brenya had featured in more than 50 Kumawood movies. He starred in movies with the likes of Agya Koo, Lilwin, Kwaku Manu, Mercy Aseidu among others.

Reacting to this sad news, actor Kwadwo Nkansah Lilwin took to his Instagram page to mourn him with the post below

May his soul rest in peace! Stay here for more updates on his sudden death.

Stonebwoy Is The Latest Actor In Town, Joins Lilwin To Shoot...