Cool It Down! Korshi T And AratheJay Drop 2nd Single Off Crux Global’s Compilation Album; The Come Up 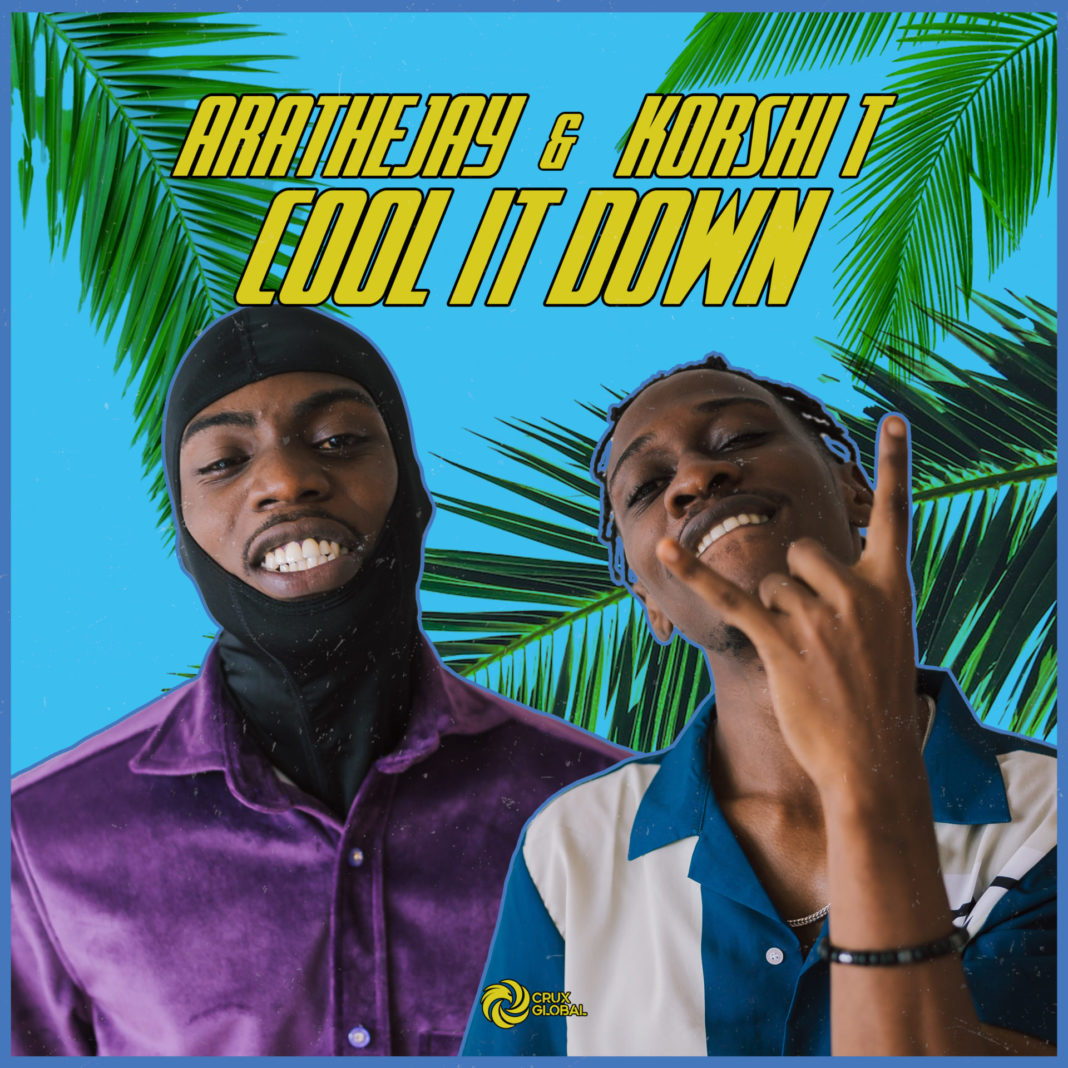 Coming off the new wave of Ghanaian talents permeating the global music scene, African-owned digital distribution, PR, and brand management company, Crux Global held a music writing camp ahead of their debut compilation album dubbed; The Come Up some months back.

The music writing camp consisted of all talents under the label including Korshi T and AratheJay who have teamed up on this Afrobeat jam titled, ‘Cool It Down’.

It’s the second single off “The Come Up” compilation and it simply oozes lyrics hinged on love and good vibes. The song fuses a soft-core Amapiano feel and an Afrobeat rhythm to create a dance instrumental pattern, further appreciating the African music culture.

The camp was graced by a few crème de la crème on the music scene currently such as Darkovibes, Efya, Kelvyn Boy, and Killbeatz who also recorded songs of their own and gave music advice to the upcoming talents.

READ ALSO: Kumchacha Is A Baby In Christ, He Sabotaged Me – Diana Asamoah

Also, being a widely respected figure in the game and a backbone to the success of several mainstream acts, Smallgod passed through with some timely words of advice and encouragement to the next generation of Ghanaian superstars.

On the last day of the camp, the burgeoning acts were thrilled with the presence of King Promise who listened to some of the completed recordings and interacted with the respective crooners – a memorable moment that will be cherished by them for eternity.

For now, stream ‘Cool It Down’ here – https://crux-global.lnk.to/CRUXGLOBAL-CoolItDown with some sonic goodness from Korshi T and AratheJay as we anticipate the entire compilation!