Kumchacha Is A Baby In Christ, He Sabotaged Me – Diana Asamoah 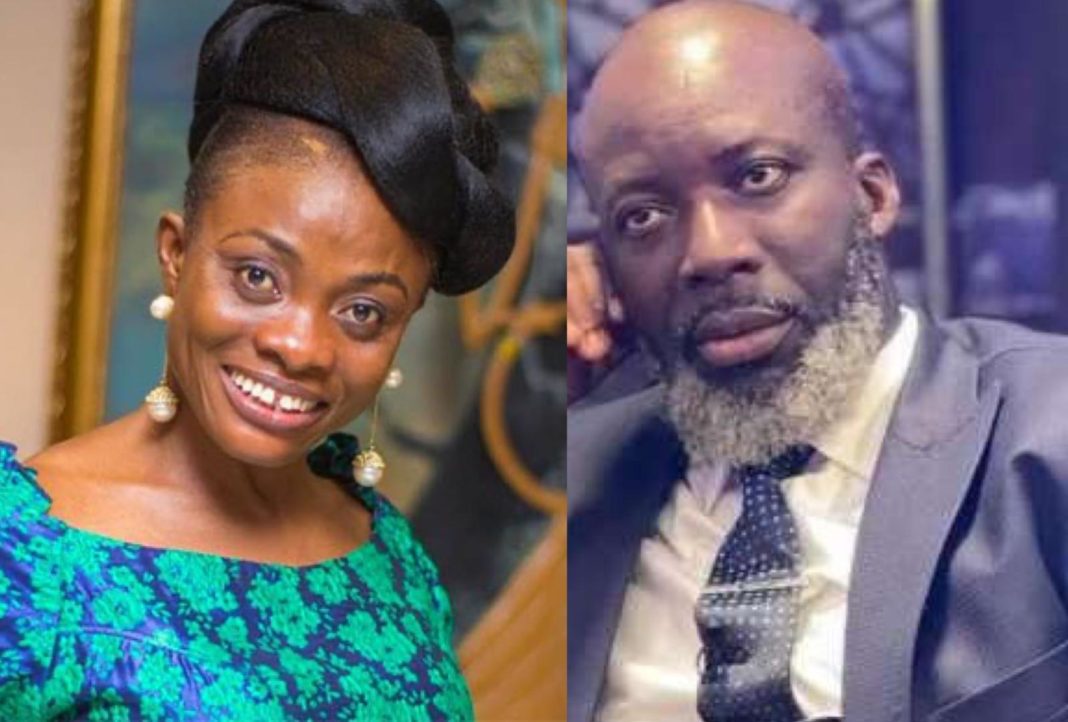 Gospel musician, Evangelist Diana Asamoah, has revealed that Prophet Kumchacha sabotaged her some years ago.

Speaking on UTV’s ‘United Showbiz’ program on Saturday, October 29, 2022, the popular Ghanaian Gospel musician said Kumchacha sabotaged her when she was working at Rainbow radio.

She claimed that the renowned preacher went to the management of the station and told them that he wants to buy the airtime for her [Diana’s] program.

According to her, the leader of Heaven’s Gate Ministry said to the management that he was ready to pay any amount for the airtime.

However, his sweet words could not convince them.

READ ALSO: Showing You To Take A ‘Show Money’ For Me Does Not Mean You Were My Manager – Shatta Wale To Bulldog

The ‘Pentecost Gya’ singer made this revelation when reacting to Kumchacha’s recent remark about her social media activities.

When he appeared on UTV some weeks ago, Prophet Kumchacha stated that Evangelist Asamoah is suffering from depression, bipolar disorder and dementia.

Not moved by his statement, Diana Asamoah retorted that Jesus Christ was even accused of being a wizard.

She further stated that Kumchacha is a baby in Christ.

Why I’m Still Not Married And Have No Kids At My...