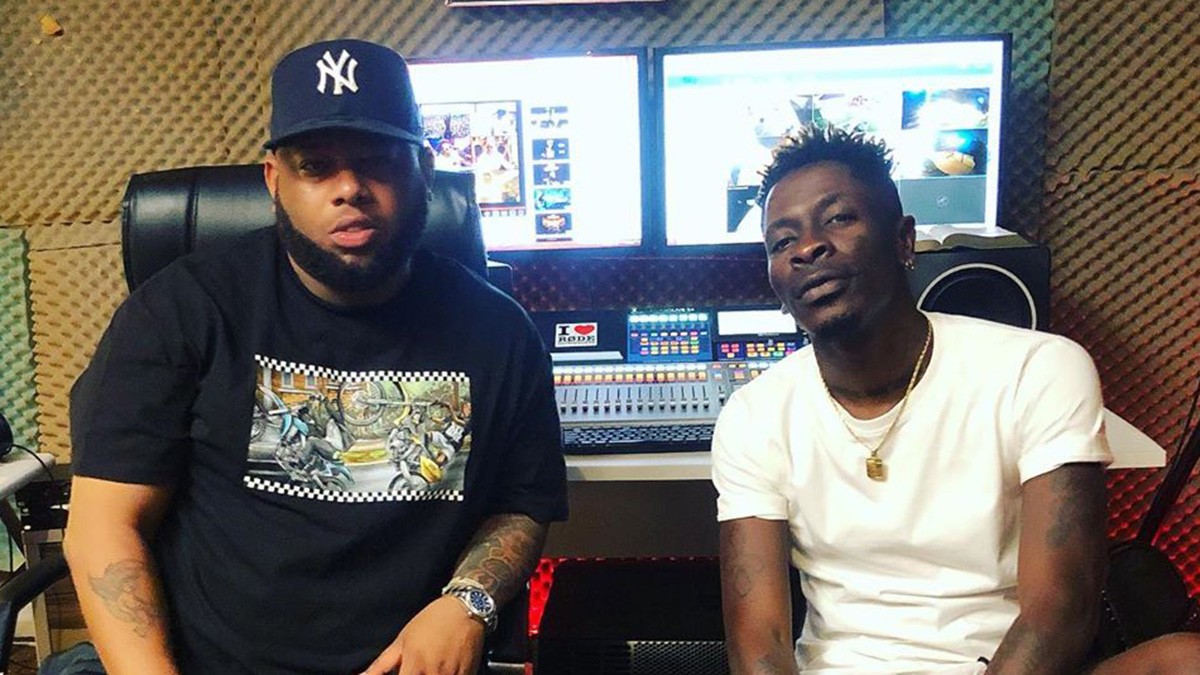 In a video sighted by Zionfelix.net, the ‘Gringo’ composer revealed D-Black’s money was used to rent the venue (Alisa Hotel) where some public figures were given the fake awards.

Explaining why D-Black should be blamed for the embarrassment, Shatta Wale said D-Black encouraged the man in question and provided him with ushers at the ceremony.

READ ALSO: Dr UN Apologizes To Ghanaians After He Bragged At A Drinking Bar

He stressed that D-Black played a huge role to make the sham awards to these public figures successful.

Shatta Wale also alleged that all the people who received the award paid about GHS 1,000 after Dr UN claimed the plaque was being shipped from China.

The SM boss was resolute D-Black planned with Dr UN to shame the people involved.

He stated that the politicians deserve the award but he cannot fathom why Ghanaian musicians like awards like that.

READ ALSO: I Will Stop Working With Shatta Wale And Start My Farm If He Rejoins VGMA – Bulldog

He advised people not to blame Sarkodie, rather D-Black should be blamed.

Shatta Wale added that Dr UN is a musician and he paid all those who refused to help him back with the ‘fake award’.

Have Patience For BAM Artistes, We Will Soon Blow – Singer...