Mr. Music Man, Kojo Antwi after many years of entertaining the world with his soothing voice says he has never thought of competing any Ghanaian musician.

The maestro in an interview with Nana Romeo on Accra FM’s ‘Ayekoo Ayekoo’ show disclosed that he has never seen any Ghanaian musician as a threat to his career because he has always targeted other legendary artistes on the African continent.

To him, Daddy Lumba and Amakye Dede are not his contenders because he is busily chasing other top African artistes. Kojo Antwi further named Salif Keita, Youssou N’Dour and Angélique Kidjo as the people he wants to compete with but not Ghanaian musicians.

“You wanted to ask whether I’m in a competition with Daddy Lumba and Amakye Dede or not. My target since the inception of my career has always been to be one of the topmost musicians in Africa so Salif Keita, Youssou N’Dour and Angélique Kidjo are the ones I’ll compete with.”

Even if I don’t get to that level, I want to be in the middle because that has always been my target.” Kojo Antwi said.

He added, “my policy in life is always to aim higher so even when you fall, you will not hit the floor but be in the middle.”

“I have never made anyone in Ghana my target. I call any artiste I see in the crowd at my show to perform because I don’t feel that there is a competition.”

The Ghanaian Afro pop, highlife and reggae musical artist added that he has no problem with Daddy Lumba and Amakye Dede as some people think. He revealed that even though they have not recorded songs together, he has worked with them on other projects. 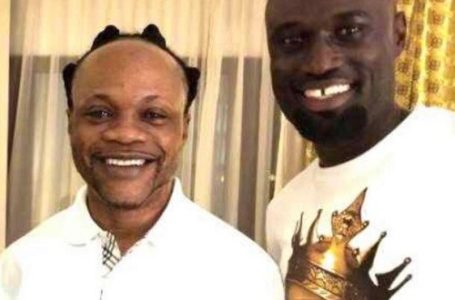 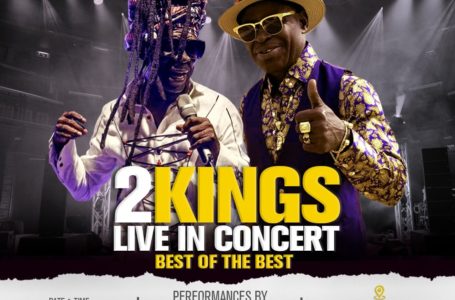 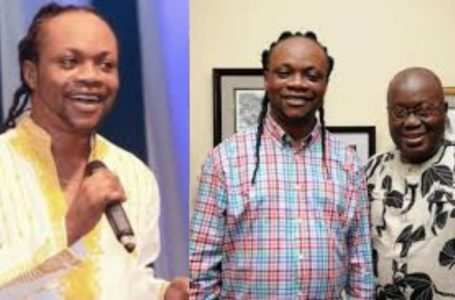