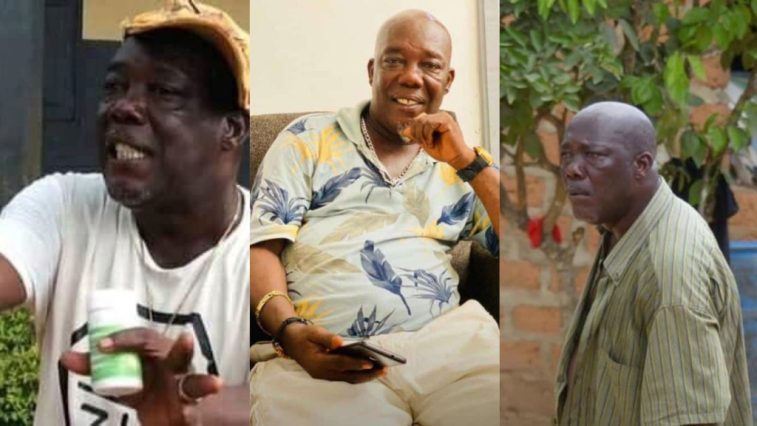 Following the news about his sad demise a few days ago, zionfelix.net has finally been informed about the date the one-week customary one-week observation rites for Agya Manu will be organized.

From what we are picking up, the one-week rites for late Kumawood actor Samuel Manu, popularly known as Agya Manu is June 26, 2021.

According to a funeral poster shared by colleague actors, a one-week anniversary will be held at the Kumasi Arts Centre where friends, family and sympathisers are expected to converge to plan his final funeral rites.

Even though his one-week anniversary has been set, his family is yet to release a statement to clarify the cause of his death.

See the one-week poster below 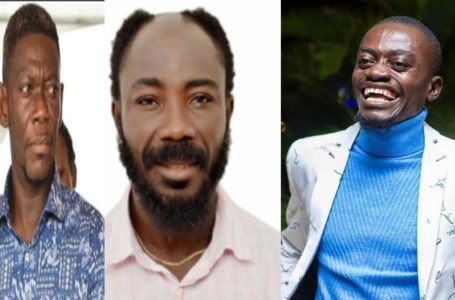 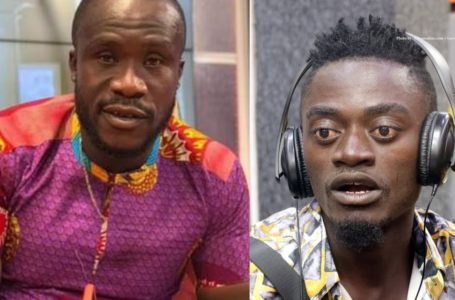 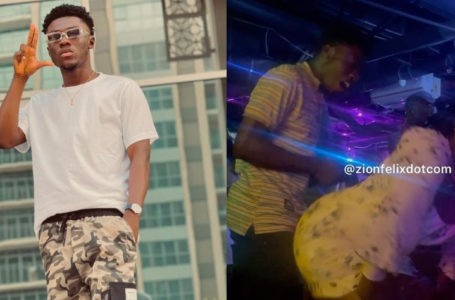 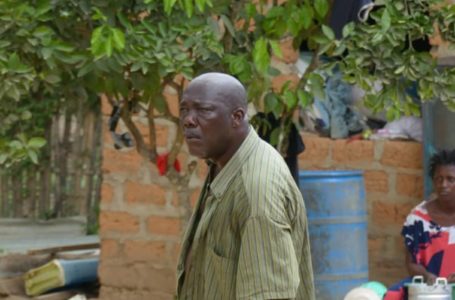