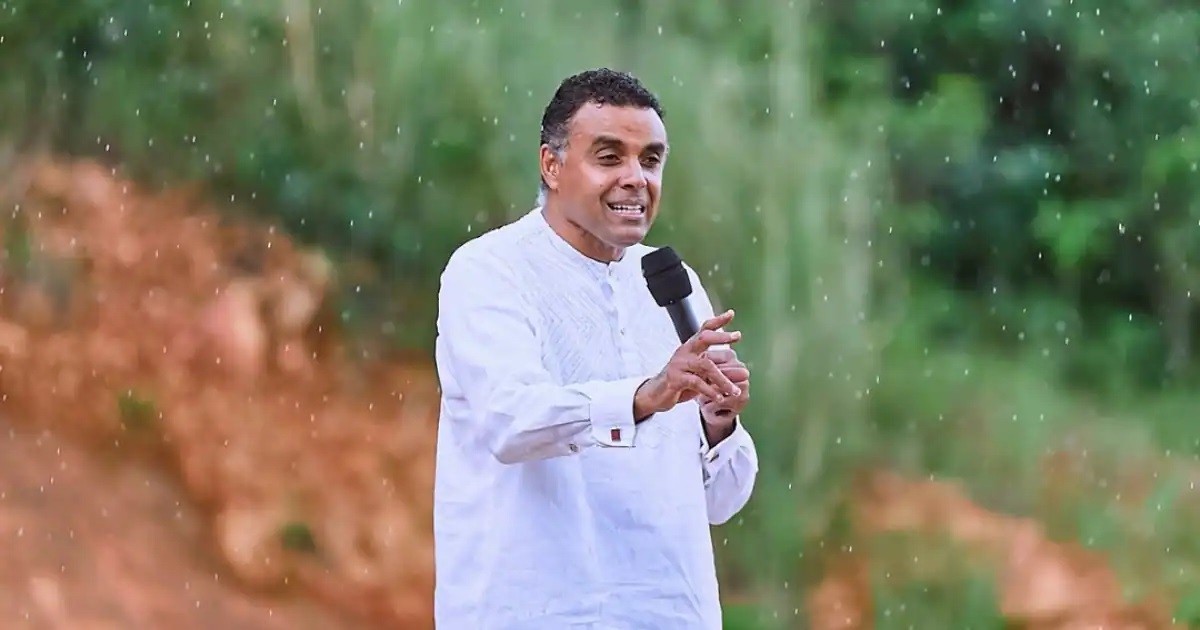 The founder and leader of the Lighthouse Chapel, Bishop Dag Heward Mills has been caught in a leaked audio bashing the ruler of the Asante Kingdom, Otumfuo Osei Tutu II.

In the audio which has currently gone viral on social media by the kind courtesy of Net 2 TV, the celebrated preacher was heard speaking at what seems like a close-door meeting with some elders and junior pastors of his church.

According to him, he had to utter these words, which many have described as demeaning about the Asante king because he was left with no choice since things don’t seem to be working with political and traditional leadership.

Bishop Dag was heard saying that everyone can make love, organize parties and live like Kings but real kings put the needs of their people first and gave an example of going to France and seeing a statue and the story about that story was an interesting one.

He then came to the leader of the Asante Kingdom, Otumfuo Osei Tutu II, and asked what he’s doing for his people aside organizing funerals and events of merry-making.

He went ahead to say, it is however hilarious hearing people attribute Otumfuo to King Solomon in the Bible and asked if people knew the things King Solomon did for his people.

Kindly take a listen to the tape below

You Will Go Into Captivity When You Don’t Lay A Good...