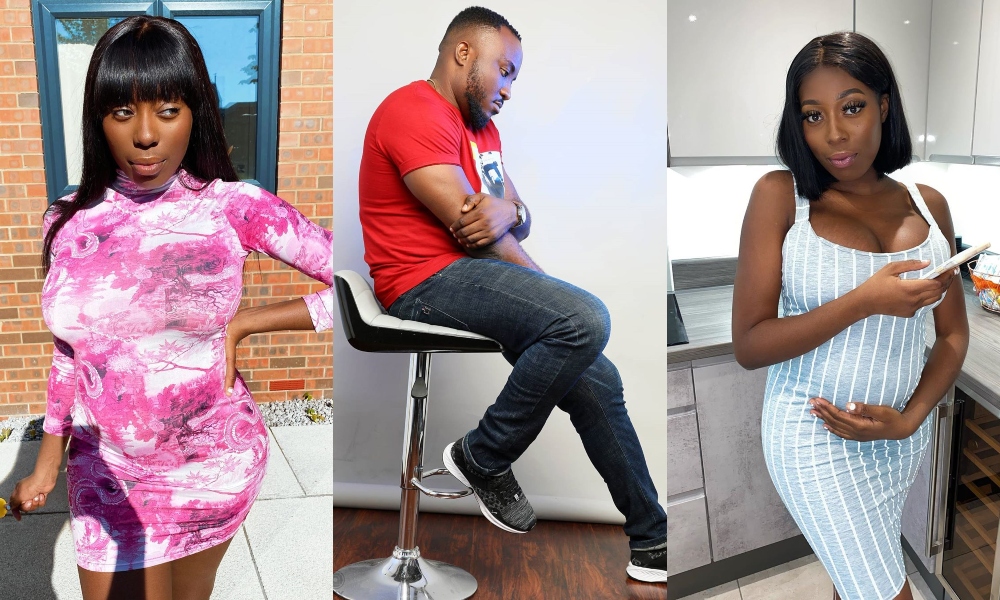 According to DKB, Nicole’s death should serve as a lesson to other young ladies who are in the habit of flaunting their pregnancies and baby bumps even before they deliver.

DKB took to his Twitter account to retweet a message of condolence to the late Nicole and sounded a word of caution to women in general.

He wrote: “You display your pregnancy so much, you think principalities and witches would not attack you? RIP dear other girls learn your lesson. There are spiritual forces roaming and looking for victims”.

DKB’s comments come on the back of Nicole Thea’s death after the star dancer flaunted her pregnancy photos on social media and was seen dancing with her boyfriend, Boga.

The comedian was advocating for pregnant women to keep their pregnancy a secret until it was good for them to tell the whole world.

Nicole reported passed away in the UK with her unborn son she had named Reign. It is yet not know the cause of her death.

The dancer’s mum took to her daughter’s Instagram page to announce the unfortunate news to her fans and followers.

Nicole was 24 years old when she died and it is reported that she was just weeks away from giving birth.