I Will Do Hip Surgery To Boost My Hips – Mzbel 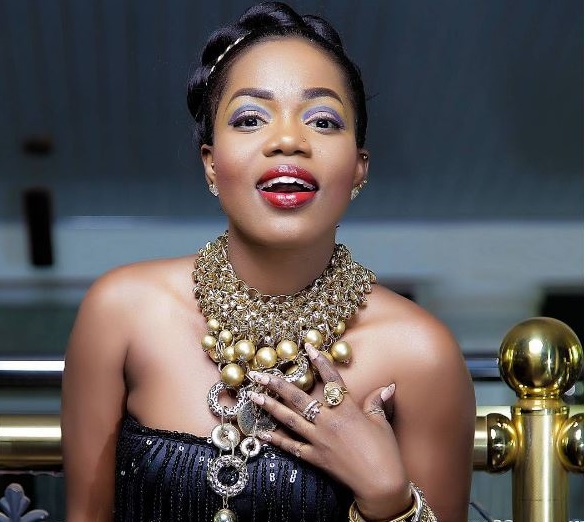 A female musician, Belinda Nana Ekua Amoah, popularly known as Mzbel, has disclosed that she would soon undergo hip enlargement surgery to boost her hips.

She made this statement on Adom Entertainment Hall show last Saturday with Mike ’2’.

READ ALSO: Undermining Something Or Someone Will Never Earn You A Promotion – Joe Mettle Asserts

According to her, she cancelled her already booked appointment with Dr. Dominic Obeng-Andoh Obengfo of Advanced BodySculpt Centre after one Stacy Offei-Darko was reported to have died during a surgery of hip enlargement at the center.

“I booked an appointment but cancelled it weeks later when news broke that someone has died out of same surgery   but I will definitely do it outside the country when the boarders are opened,” she stated.

Mzbel said she always admires ladies with curvy hips and had vowed to get one.

“I have a very small hip and it affects my dressing-I got to do the surgery to get very nice hips to fit my dressing,” the ’16-years’ singer added.

When asked if she would not be worried  with backlash of the planned surgery, she said would not mind since she has paid for and eventually satisfied her desire.