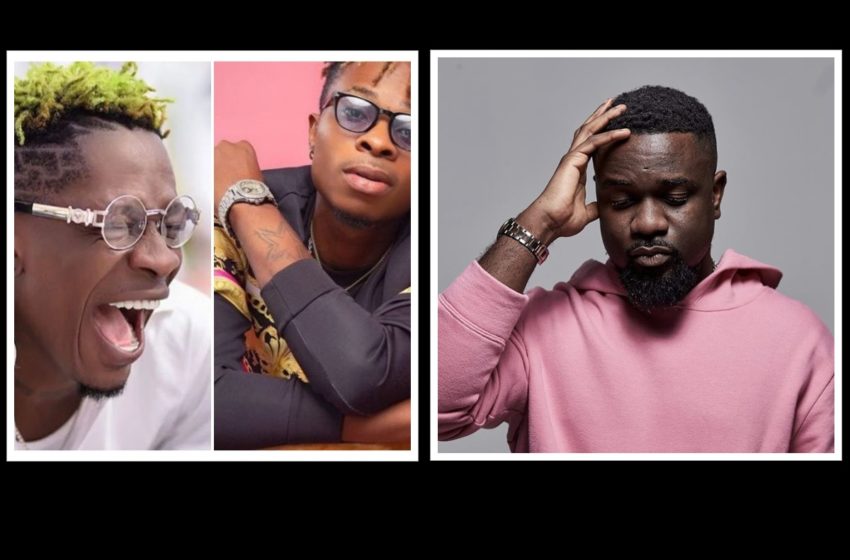 A former member of the SM Militants, Natty Lee is displeased on the Sarkodie-Shatta Wale comparisons.

Speaking in an interview with ZionFelix on the ‘Uncut’ Show, Natty Lee said it is not appropriate for people to compare Sarkodie and Shatta Wale.

The ‘Olympics’ composer explained that Shatta Wale is an old artiste and no matter what, he was there before Sarkodie came onto the music scene.

He recounted meeting Shatta Wale at a time he was known as Doggy before he changed his name to Bandana and now Shatta Wale.

Natty Lee admitted that Sarkodie is a good artiste, but Shatta Wale has more experience in the Ghanaian music industry—and he knows all the corners.

He emphasized that these differences should dissuade people from comparing Sarkodie to Shatta Wale.