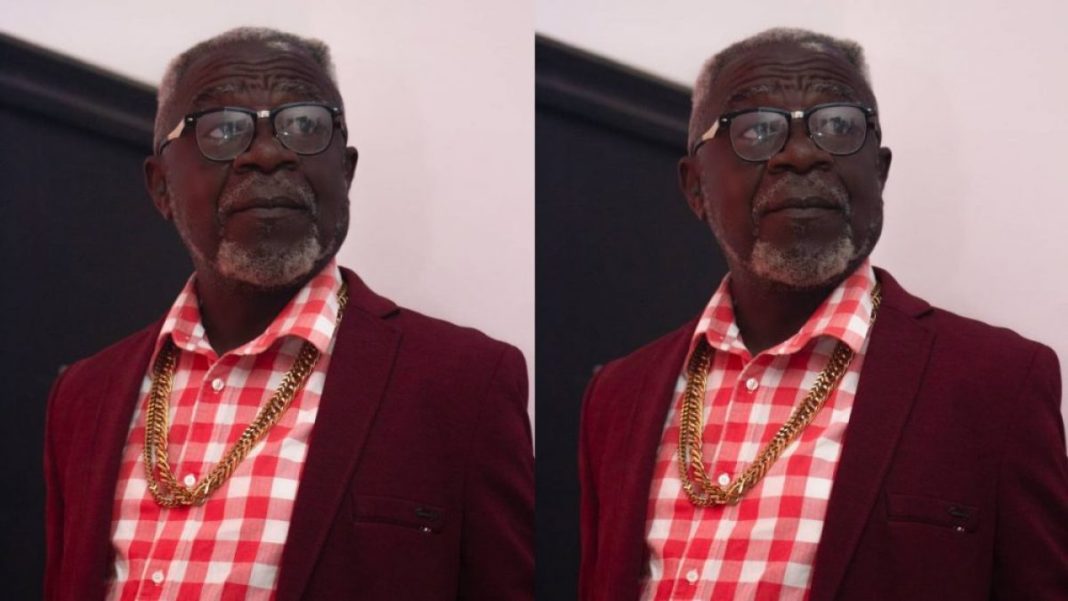 Oboy Siki has made an assertion about why marriages collapse frequently in recent times.

The popular Kumawood actor, known in private life as Nana Ofori Agyemang, divulged in an interview that the room in which the couple lives has an effect on the marriage.

He advised men not to marry if they live in a single room.

“If you are a young man living in a single room, don’t marry. The marriage collapse early,” Siki said on Ghanaman TV.

READ ALSO: Tinny Drops Diss Song Targeted At Stonebwoy And Others – Listen To ‘2000’

He further stated that men cannot have side chicks if they are living in a single room.

“This doesn’t make the marriage a happy one. What you have to do is you need to rent a separate house for the woman until you are able to build your own house.

“Marrying in a single room is the major cause of most broken marriages,” Oboy Siki added.

No Producer Can Pay Lilwin Now, He’s Too Expensive – Actor...