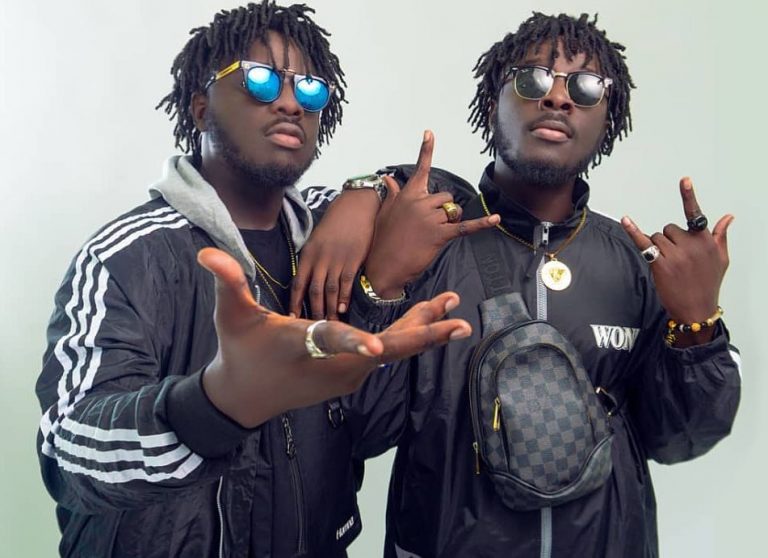 Barely a year after signing onto Lynx Entertainment, Ghanaian music duo, Dope Nation has parted ways with the record label.

A report sighted by Zionfelix.net on www.entertainmentgh.com says the duo refused to renew their contract with Lynx Entertainment following its expiration.

Dope Nation which consists of Micheal Boafo, popularly known as B2 and Tony Boafo, known as Twist joined Lynx Entertainment in April 2019.

They are known for their popular song, ‘Zanku’ which was released after they joined the record label.

This comes as a piece of shocking news as their time with Lynx Entertainment was relatively short. 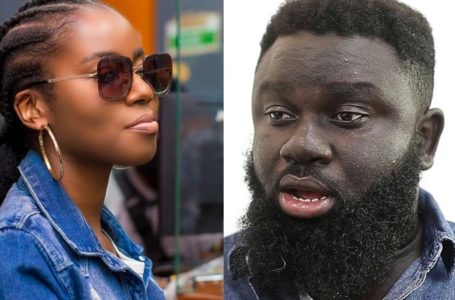