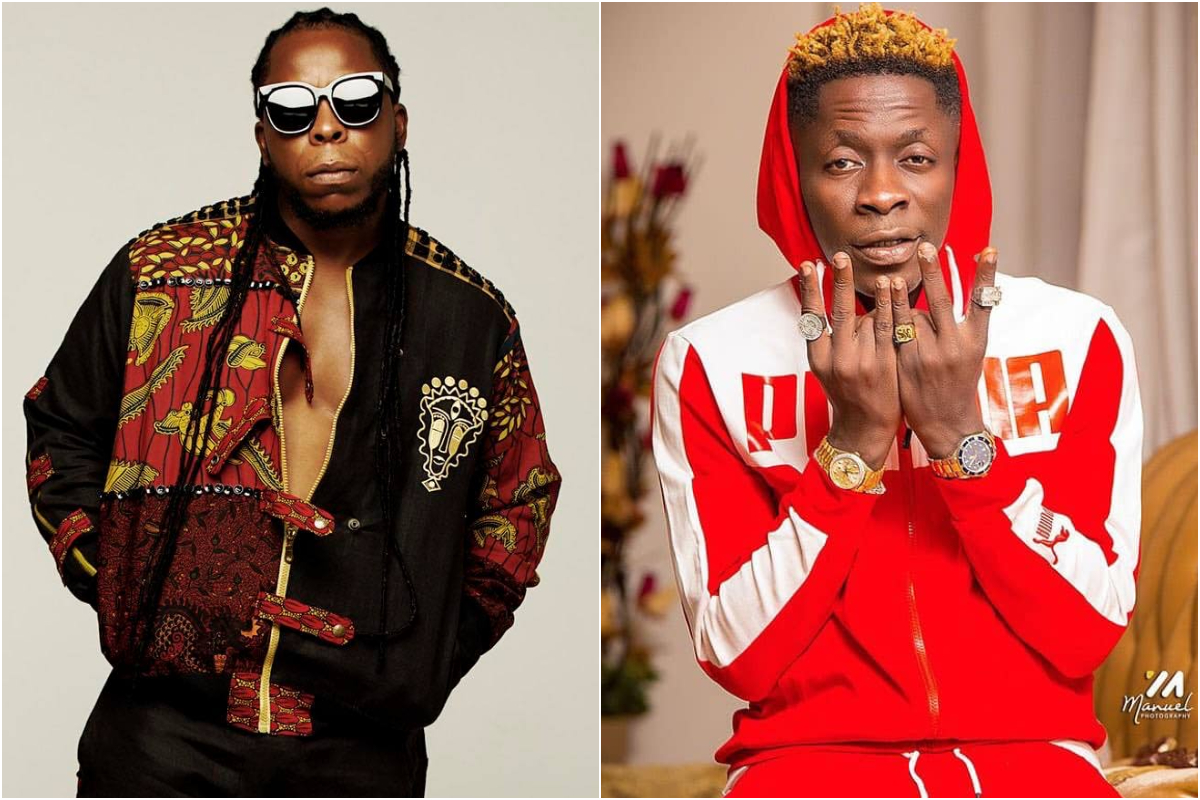 Edem has plainly told his colleague musician, Shatta Wale, that it is completely wrong that he will allegedly r@pe a lady and come on social media to brag about it.

Just about three days ago, Shatta Wale made this infamous and rather unnecessary revelation when he was engaging in a heated argument with his colleague musician from Nigeria, Burna Boy.

The revelation has so far triggered a lot of people to angrily react, with many of them even calling for the arrest of Shatta Wale.

Amid the many reactions, the boss of the Volta Regime Music Group (VRMG), Edem also retweeted and told his colleague that it was very unfortunate that he will make such a tweet and be happy about it.

Reacting to Shatta Wale’s tweet which reads: “Because he is a rapist He is jealous I did the same to his girl cuz that’s his job Raping jealousy @burnaboy,” Edem wrote: “Bro you can’t be Proud that you RAPED a girl..”

Bro you can’t be Proud that you RAPED a girl.. https://t.co/1eSy1kdgH2

Share
Facebook
Twitter
Pinterest
WhatsApp
Previous articleActress Kisa Gbekle Confirms She Spent Over Ghc60,000 To Get Her Enhanced Body As She Flaunts It – Watch Video
Next articleComedian Waris Survives A Car Accident (Video And Photos)
- Advertisement -