The bankroller of entertainment company, Zylofon Media and investment company, Menzgold is no doubt one of the richest young guys of our era.

He has made many wonders in the showbiz industry in less than a year and that has made him the talk of the town. Nana Appiah Mensah has dashed all his acts cars and that tells how passionate he is about the job.

Nobody can give a fellow a material that he or she does not have. The business mogul has some expensive machines clustered at his home somewhere in the center of Greater Accra Region. Zionfelix.net months back reported about the G-Wagon and the Golden Bentley he drove to Becca’s ten years anniversary concert which happened at the National Theater on Saturday, October 21, 2017.

Those two are not the only machines Mr. Appiah owns, he has other expensive cars as well. Nana Appiah Mensah on instasnap early Sunday decided to flaunt almost all his cars. Zionfelix.net after carefully watching the snaps counted seven high-priced cars.

The brand of cars which were stationed at his house were Benz, Toyota, Bentley, Rolls Royce and Range Rover. Some of the cars which were parked at the house at the time of taking the instasnap belonged to his wife, Zionfelix.net noted.

NAM 1 as he is affectionately called did not have his G-Wagon at the house at the time of taking the video.

Check out the pictures below:

Read Also: Lifestyle Of The Rich! See Photos Of The Luxurious V8 Car CEO Of Zylofon Media Drives Around Town 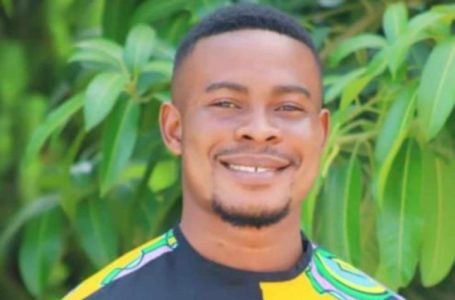 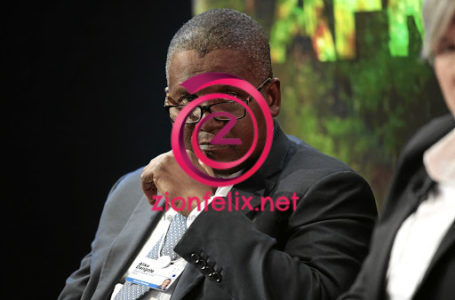 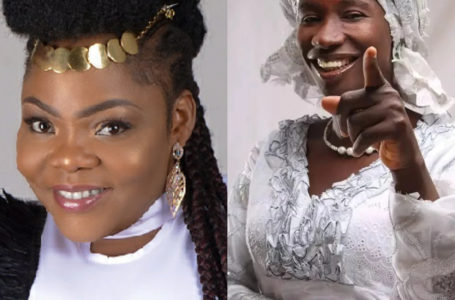 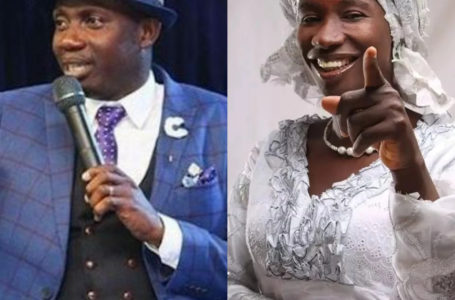 Cecilia Marfo Has A Mental Disorder –... 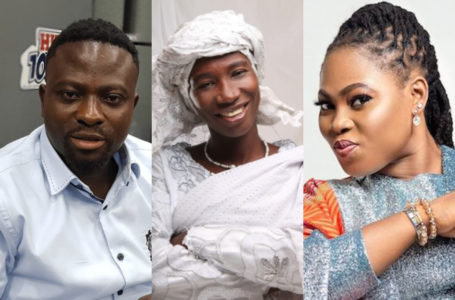