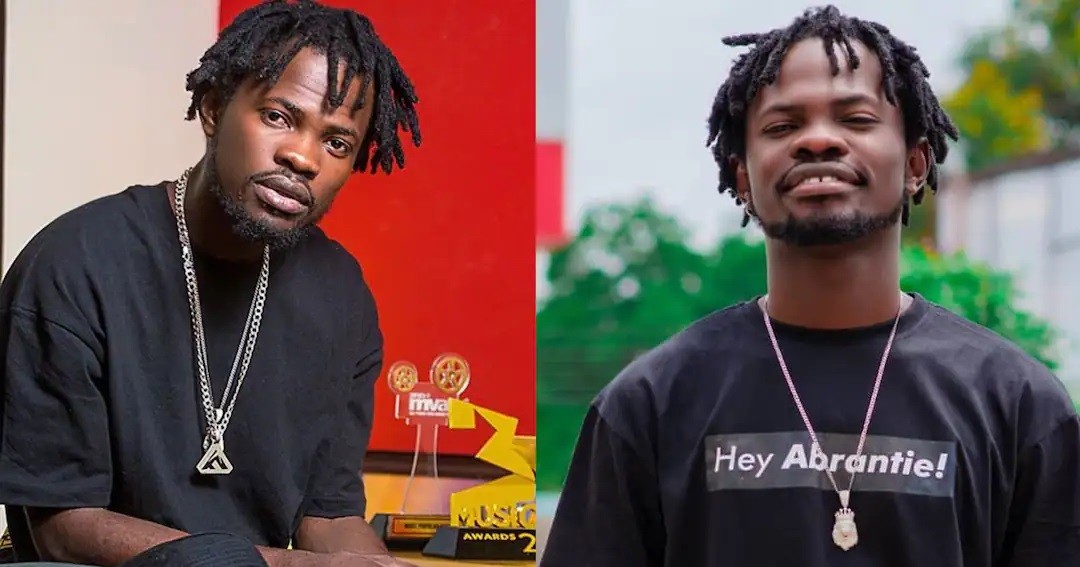 Ghanaian rapper Peter Famiyeh Bozah who is known professionally as Fameye has announced the cancellation of his Manchester Concert.

The event that was scheduled for August 28 at Empire House, Manchester in the United Kingdom has been cancelled in an announcement written by the Event Manager, Edward Mathar.

The event manager blamed the cancellation of the event on the inability of the organizers, EDK Media and Entertainment, to honour their part of the booking agreement contract.

The events manager who is also the international perforkance booking agent apologised to fans of the rapper and promised to be back in Manchester with another consistent organiser to hold the event.

See their full statement below: