Rufftown Records’ Fantana has been spotted having a blast in Turkey while in the company of Ghanaian international footballer, Afriyie Acquah and a few friends.

According to social media gossip, the footballer was the one who sent her an invite to come over so they blow off some steam in this month of love.

READ ALSO: Kofi Adjorlolo Exposes Producers Who Owe Him Money; Angrily Blasts Them & Tell Them To Come And Pay Him – Watch Video

This revelation was made by a netizen to the popular Instagram gossip page, ThoseCalledCelebs.

In the video attached to this gossip sighted by zionfelix.net, Fantana was seen in a limousine car with Afriyie Acquah and a few of friends partying and entertaining her.

While zionfelix.net can’t confirm/deny if this allegation is true, we will not be too surprised if Fantana and Afriyie Acquah have a thing.

It will be recalled that Fantana made it clear in one of her interviews that she is attracted to rich footballers and musicians. 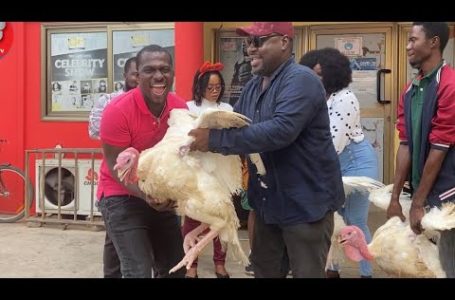 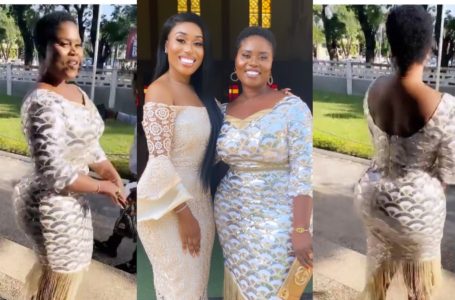 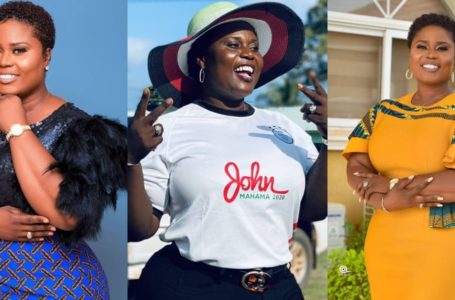 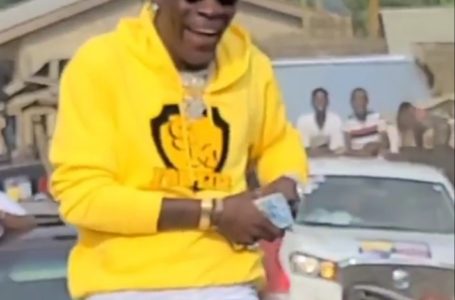 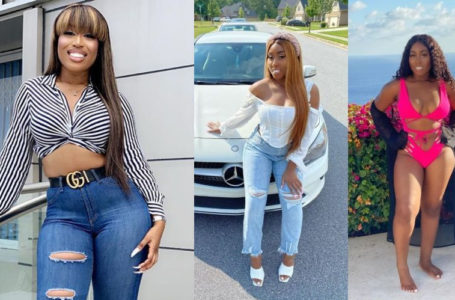