Fantana Opens Up About Her Political Ambitions; Talks About Becoming A Parliamentarian Like Her Mum (+Video) 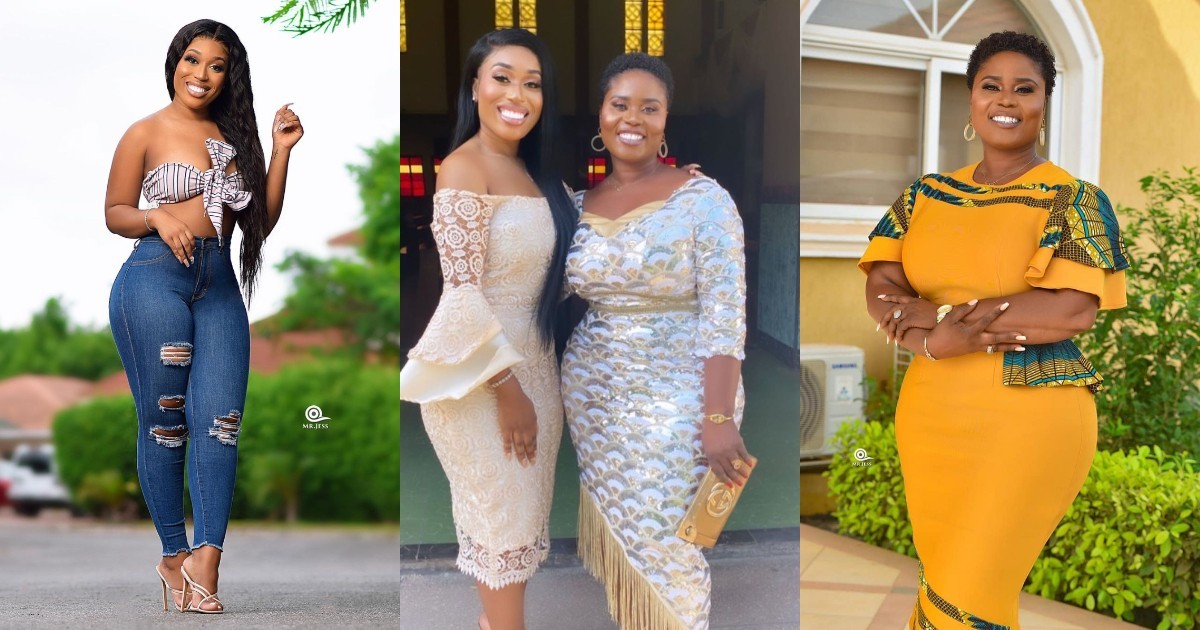 Former Ruff Town Records signee, Fantana born Francine Koffie, has opened up publicly about running for parliament in the not too distant future.

Speaking in an interview with Zionfelix, the 23-year-old singer said she had dreams of becoming a legislator in Ghana and was going to start working on that soon.

According to her, she hopes to enter parliament in the next 12 years and also get the chance to have her say in issues of national interest.

She however indicated that when that time comes, she would have no option than to forego her American citizenship to run for Ghana’s parliament.

WATCH VIDEO BELOW: (Forward to the 30th minute)

Fantana’s mum, Dorcas Affo Toffey, is the current Member of Parliament for Jomoro on the ticket of minority, National Democratic Congress (NDC).

Her photos took over social media weeks to the December 2020 general election and she managed to win the hearts of Ghanaians with her beauty.

Fantana spoke extensively in the interview with Zionfelix and spoke on other things including her current relationship with Wendy Shay.