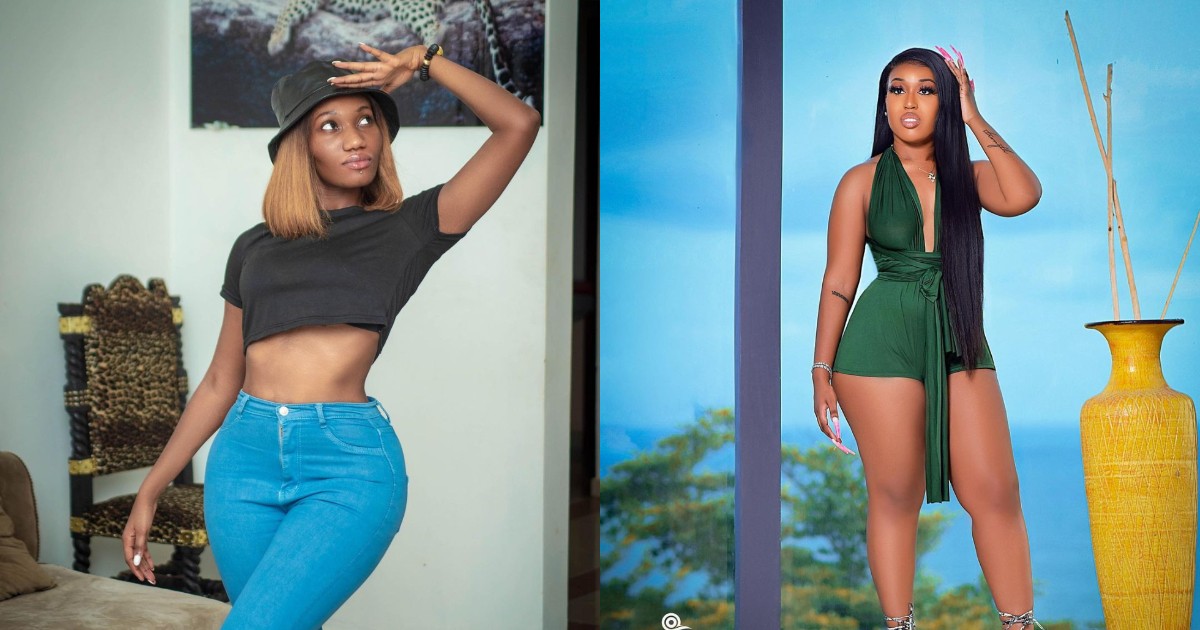 While speaking in an exclusive interview with Zionfelix, the So What singer indicated that she did not owe Wendy Shay any apology whatsoever.

This stemmed from a question posed to her by Zionfelix on whether she was going to apologize to the Kut It singer.

Fantana indicated that she had not done anything to her former Ruff Town Records colleague that necessitated an apology.

The Girls Hate On Girls singer went on to add that after their infamous beef which saw her leaving Ruff Town Records, she has not really spoken to Wendy Shay.

In explaining, she said they were not fighting but rather, were cool with each other just that they had limited their communication.

WATCH VIDEO BELOW: (Forward to the 17th minute)

Fantana said it has been months since she got in touch with Wendy Shay but she said there was no bad blood between them.

In reacting to why she appeared to have aired Wendy Shay at Becca’s all-girl event, Fantana said she spent time talking to the people she did not know instead of talking to her close friends.

She then said in case she had offended anyone during her time at Ruff Town Records, she was sorry about it.