Fashion critic Charlie Dior confesses that he likes m@sturbating, addresses reports of being g@y and drops a tall list of all the celebrities who have blocked him 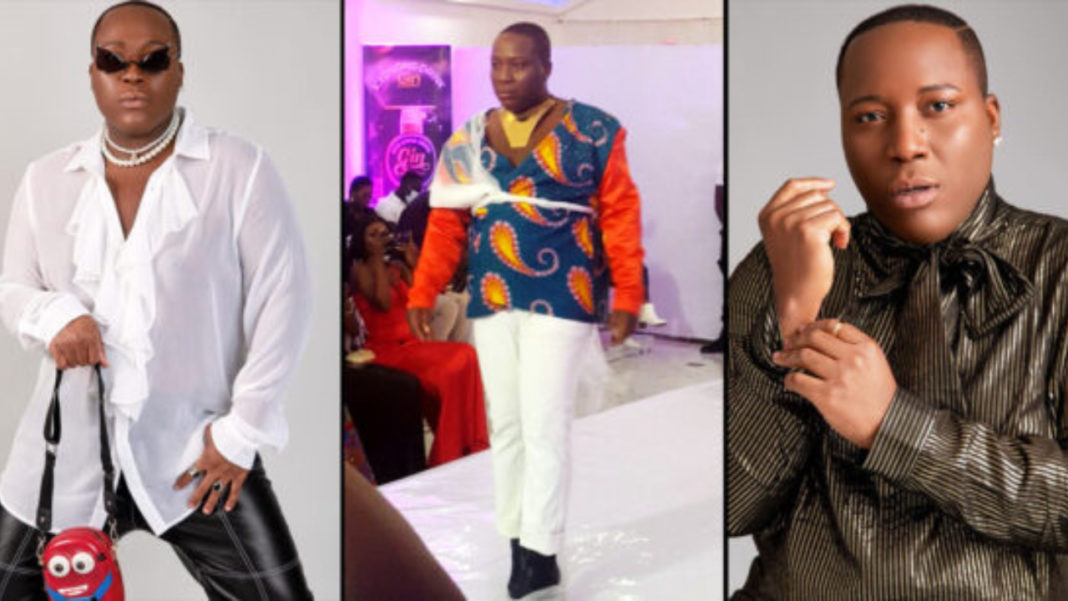 Controversial Ghanaian fashion critic Charlie Dior has finally addressed the widespread reports that he’s a leading member of the LGBTQ community both in Ghana and in the US.

In an interview with Ghanaian award-winning blogger and Youtuber Zionfelix, Charlie Dior refused such allegations and insisted that he’s only supporting the LGBTQ community because they are marginalized and demonized in the country.

He also admitted that he has friends who are members of the LGBTQ community but that doesn’t make him one.

In the course of the interview, Charlie Dior also disclosed that he sometimes m@sturbates to please himself.

Talking about the enemies he has made in the showbiz industry because of his fashion critics show, he mentioned Osebo The Zaraman and Afia Schwar as two of his strong nemesis.

He claimed Osebo blocked him after he ridiculed him for being styled by a blind person.

Afia Schwar has also blocked him because he’s friends with her archrival Nana Tornado although he has never talked about her on his fashion critic show before.

Although he became popular not long ago, but his hot takes on trending issues have made him a star within a twinkling