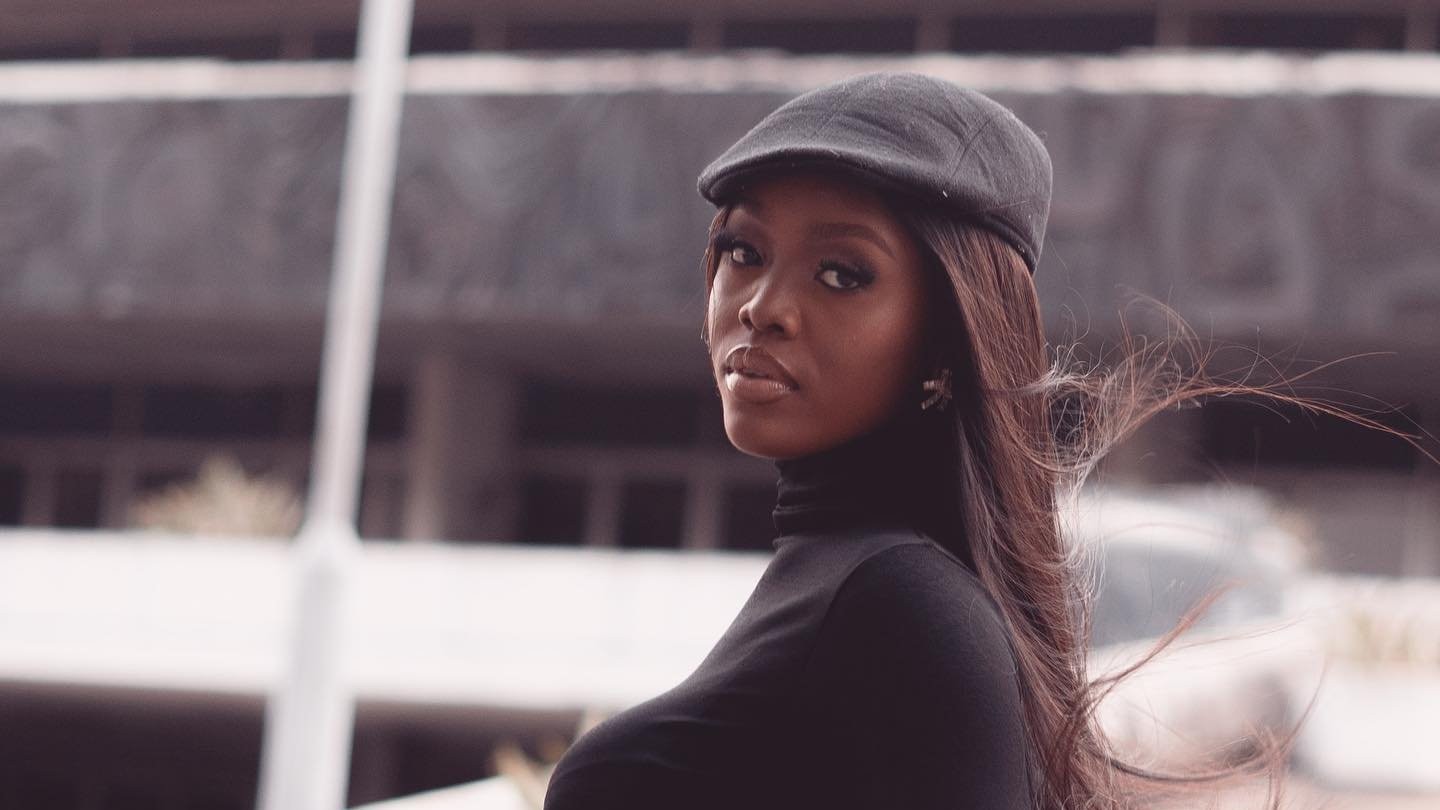 Gyakie has disclosed the rituals she does before releasing most of her songs.

Born Jacqueline Acheampong, the Ghanaian singer did not hide these rituals when asked in a recent interview.

She told DJ Reuben in an interview on Kumasi-based Luv FM that she fasts and prays before releasing most of her songs.

“One thing we don’t joke with is fasting and prayers. I wouldn’t say all the releases, I think that most of the songs that come out whenever we do remember we do fast towards it,” Gyakie revealed.

The ‘Something’ singer also opened up on how religious her team members are.

“Everybody on my team is very religious and that is one thing I’m very grateful to God for.”

Fasting and prayers are not the only things that work for her; she added that they also work very hard.

“Obviously there is also a lot of hard work that is also done to push whatever song is coming out,” Gyakie further stated.