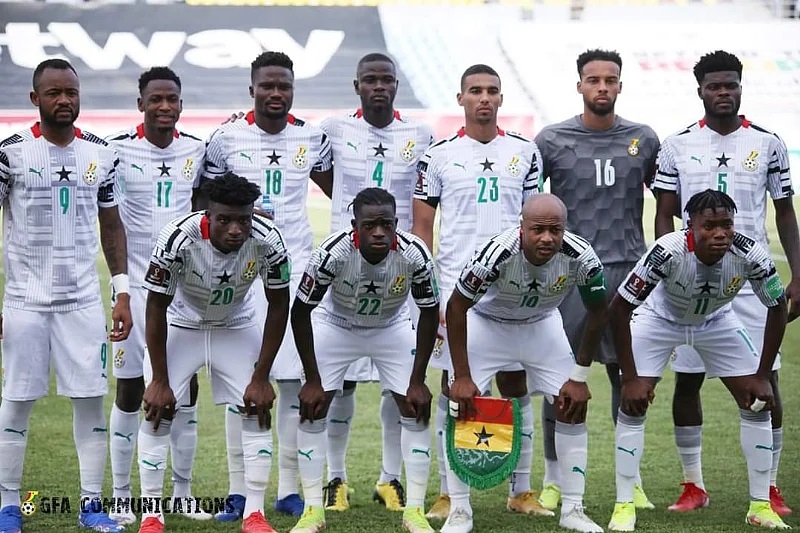 Earlier, the coach presented a whopping 55-man squad that got social media talking.

READ ALSO: “I Failed Two Papers” – Despite’s Son, Kennedy Osei Details What Motivated Him To Pass His Law Exams By All Means (+Video)

However, with just six days to the start of the Mundial of world football, Coach Otto Addo announced the final 26-man squad on Monday, November 14, 2022.

In the final squad list, goalkeepers, Joseph Wollacott, Richard Ofori, and midfielder Baba Iddrisu missed out due to injuries, even though they were tipped to make the final cut.

Crystal Palace’s Jeffery Schlupp, who has been described as one of the most talented players for Ghana ahead of the world cup missed out on the final list.

Ghana has been placed in group H with Portugal, Uruguay, and South Korea.

Share
Facebook
Twitter
Pinterest
WhatsApp
Previous article
“I Failed Two Papers” – Despite’s Son, Kennedy Osei Details What Motivated Him To Pass His Law Exams By All Means (+Video)
Next article
Fasting And Prayers Are The Rituals I Do Before I Release Most Of My Songs – Gyakie Discloses
- Advertisement -

This Should Come Back Home – McBrown Says As She Welcomes...