It seems Fella Makafui has taken a solemn vow never to allow any swipe her rival, Sister Derby takes at her go by unanswered.

In a post on Instagram early on today, May 23, the actress/entrepreneur dropped a throwback photo of herself in the recording boot to reply to a statement Sister Derby made on Twitter recently.

According to Fella Makafui, while Sister Derby sought to make tweeps believe that her decision to drop two songs was influenced by the release of her controversial “Sweet Ex” song, that was not the case.

When you are too dumb to realise #SweetEx pushed traders to try and make music.

The Yolo TV series star used the caption of the throwback photo to tell netizens that she actually started recording songs back in 2014, a time she was not even a trader as suggested by Sister Derby. 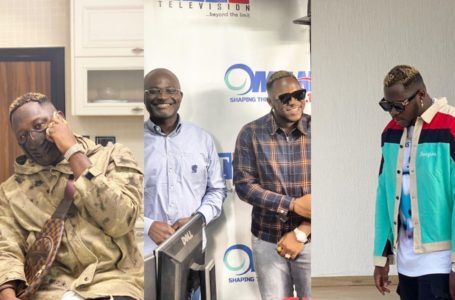