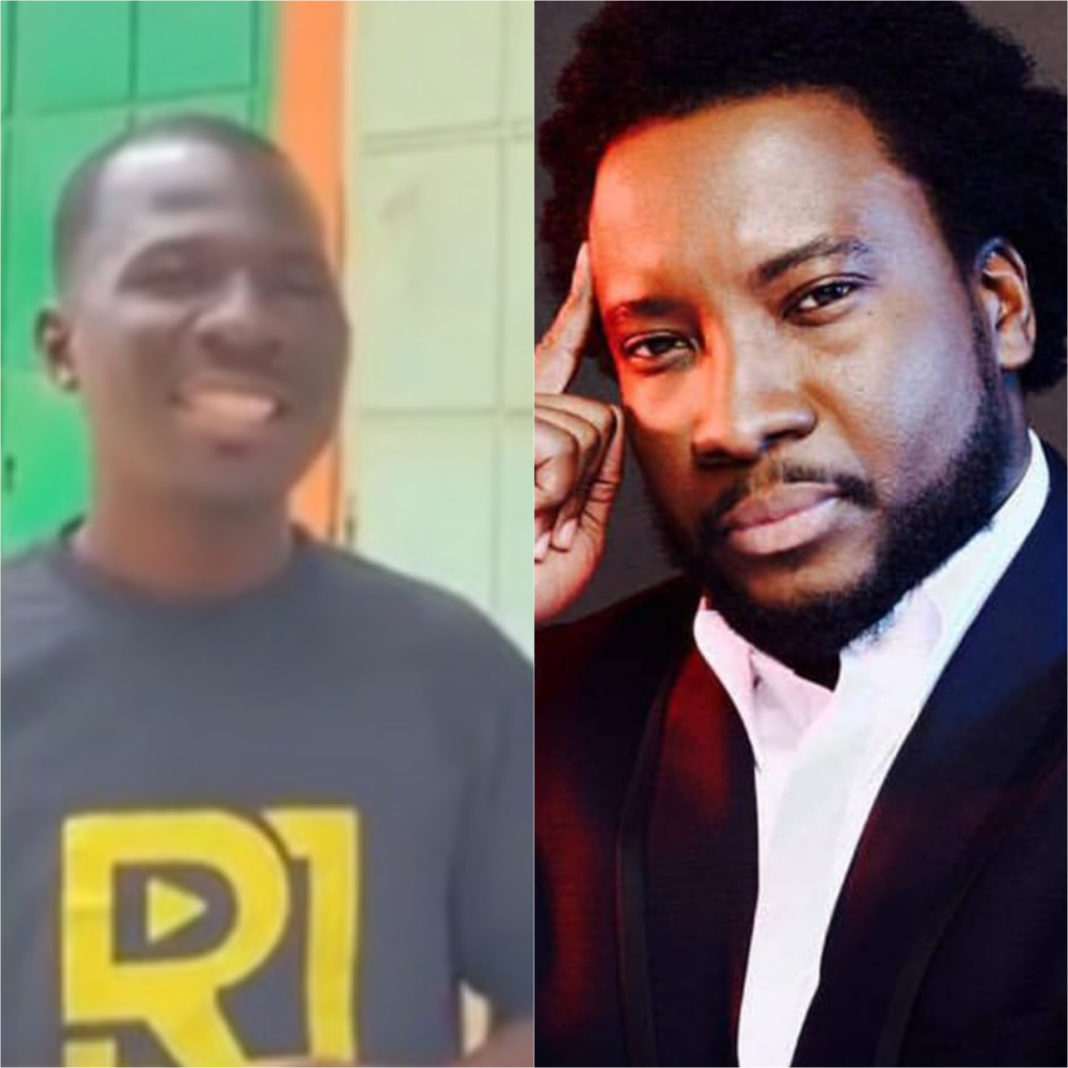 A fetish priest has repented after he had an encounter with one of the songs of Sonnie Badu.

In a video sighted by ZionFelix.net, the fetish priest, who was formerly known as Nana Musah, revealed he was struck down when he watched the music video.

Before this encounter, he had been in the fetish priest business for about 20 years.

Narrating his story, he stated that he was holding his fly-whisk (bodua) while watching the video, after Sonnie Badu knelt before the altar in the video, he fell.

Following this, he said the fly-whisk was not able to be picked up.

He indicated that he did not even know the popular Gospel musician at that time.

The then fetish priest is now an evangelist called Servant Godsway.

He disclosed his readiness to see Dr Sonnie Badu and ask him one question.