#FIFAWC22: Stonebwoy Set To Perform At Fan Festival In Qatar 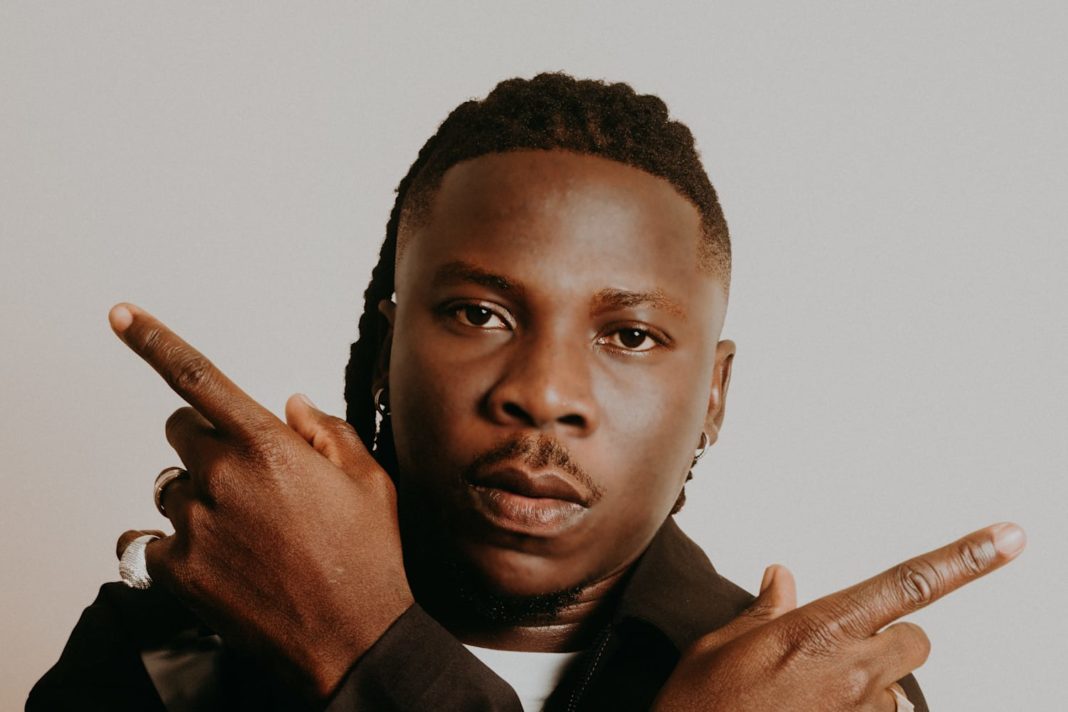 The CEO of Burniton Music Group, Stonebwoy, has been named as one of the top music acts to grace the stage at the FIFA Fan Festival in Doha, Qatar.

The announcement was made on Tuesday, December 13, 2022, via social media.

READ ALSO: Arnold Discloses The Amount Of Money Paid To Wizkid For His ‘No-show’ Concert In Ghana

Stonebwoy will be joining the likes of Patoranking, Kizz Daniel, and others on the stage for the FIFA Fan Fest stage in Qatar.

He will mount the stage on December 16, 2022, and entertain fans with her numerous hit songs.

The FIFA Fan Festival is free of charge and open to everyone for the entire duration of the FIFA World Cup.

Read the information put out by FIFA for Stonebwoy…