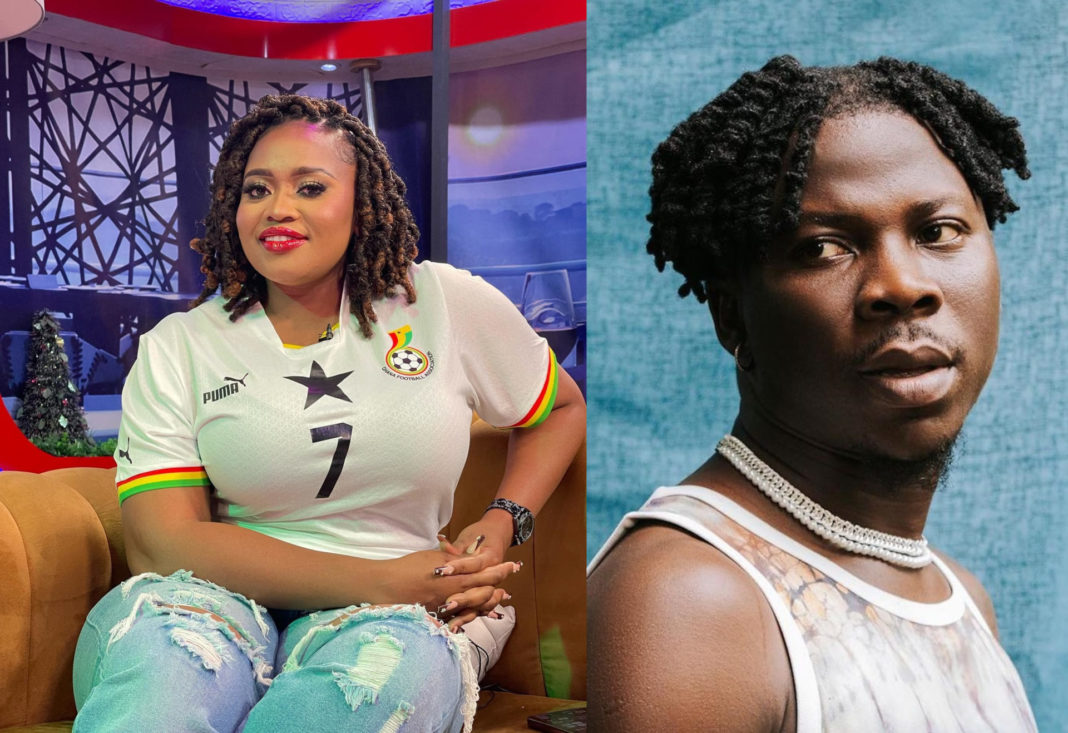 The boss of Burniton Music Group, Stonebwoy, was one of the top personalities in Ghana to angrily react to the final 26-man squad announced by the coach of the Black Stars on November 14, 2022, for the FIFA World Cup in Qatar.

In a tweet immediately after the players were announced, he accused the Ghana Football Association (GFA) of doing ‘Pay to Play’.

His tweet suggested that some players were not called to play for the Black Stars because they allegedly did not pay for a spot in the team, though they deserve to be called.

He wrote on Twitter: “There are players who are supposed to be in the squad who are not here because of #PayToPlay @ghanafaofficial why?”

There are players who are supposed to be in the squad who are not here because of #PayToPlay
@ghanafaofficial why? pic.twitter.com/LJPC5Kqopg

READ ALSO: ‘My Heat Song Was Not A Shade To Nana Aba And Serwaa Amihere – Wendy Shay Finally Clarifies

Despite the severity of this allegation leveled by Stonebwoy against The GFA, the latter has so far not reacted.

However, on UTV’s United Showbiz on Saturday, November 19, 2022, popular entertainment journalist, MzGee called on the GFA to call on Stonebwoy to provide the evidence for his allegation or take him on legally.

According to the 3 Music TV presenter, the brand Stonebwoy is an international one, which goes to suggest that the allegation he has leveled has been seen by many international brands.

And as such, if the football association fails to get to the bottom of this and clear its name of these allegations, its brand will be tarnished for a very long time.