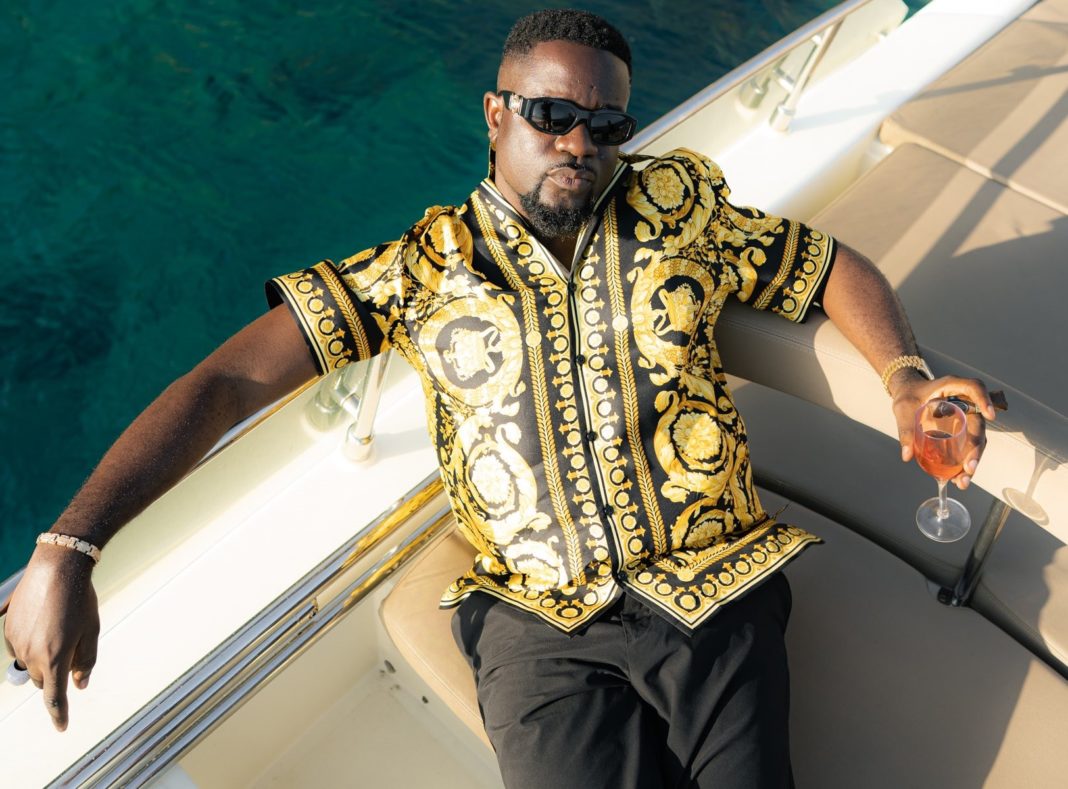 The multi-award-winning has taken a little over a year to release this new album.

The seventh album of Sarkodie titled ‘No Pressure’ was released on June 9, 2021.

After this album, Africa’s most decorated rapper has not been releasing a lot of songs despite the constant pressure from his fans.

READ ALSO: It Is Normal For Musicians To Smoke Weed – Opanka

However, after the long wait of his fans, Sarkodie took to his social media platforms on Sunday, September 4, 2022, to announce that his latest body of work is ready to be released.

The announcement was done with a video of the rapper revealing why it took him so long to release a new album.

READ ALSO: This Should Come Back Home – McBrown Says As She Welcomes The 2022 FIFA World Cup Trophy To Ghana (Video)

The announcement is currently causing a lot of excitement on social media because most of Sarkodie‘s fans have been waiting for this moment for a long time.

Check out some of their reaction by clicking HERE.