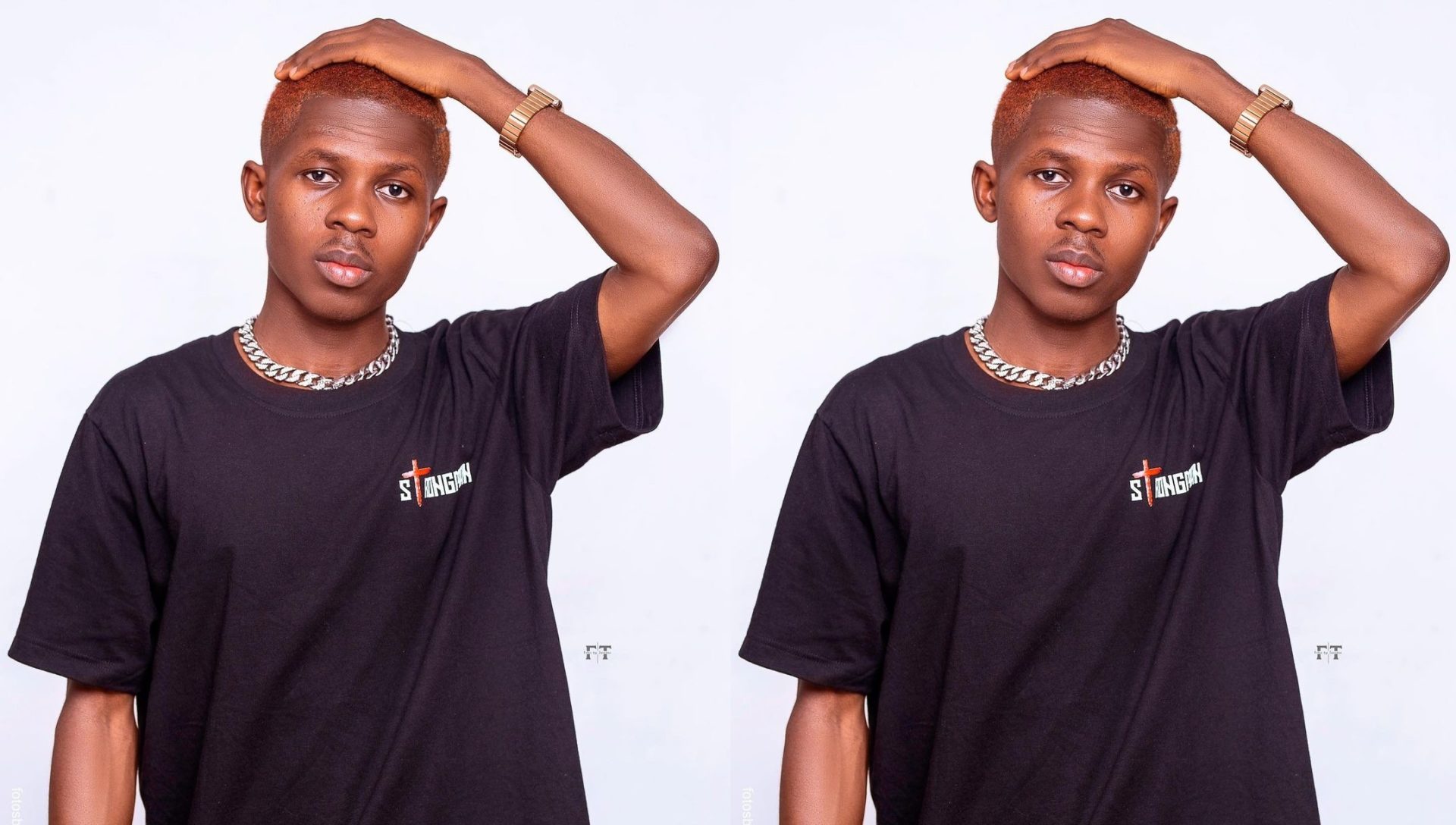 Strongman has met a troll on Twitter boot for boot after the troll tried to rubbish all his hard work and sucesses in the music space ever since he made his bbreakthrough.

The troll who goes by the handle GhanaYesu in a tweet asked that Strongman capitalizes on the impending beef of Amerado and Lyrical Joe to drop a hit song.

The tweep absurdly added that Strongman has been underground for twelve years and it was no longer funny so this was just the perfect time for him to blow.

Well, this was not the tweep’s lucky day because his tweet got a reply from Strongman. The rapper retweeted what he wrote and asked him to use the energy he was using to troll him to go out there and get a medicine for the nkronsakronsa (which is a skin disease) on his face.

He sarcastically added that he was not looking at even getting a hit song in the next years if the tweeo wanted to know.