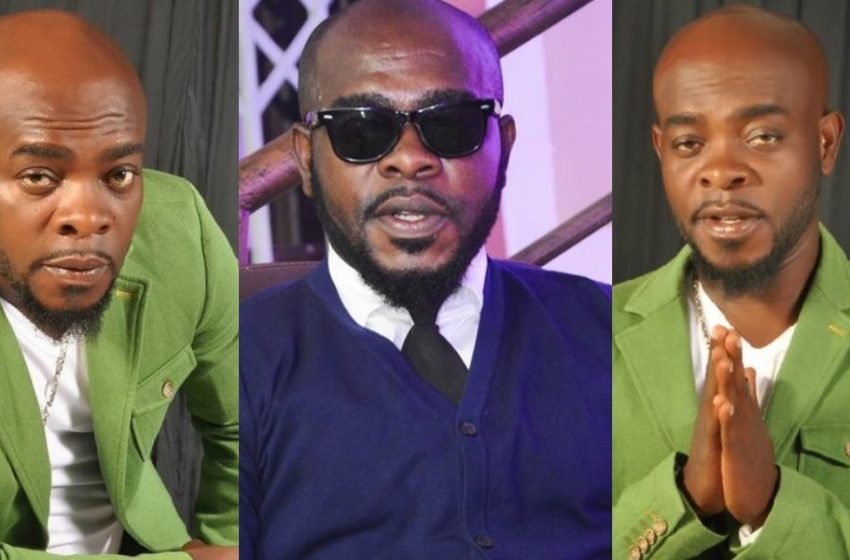 The family of late popular Ghanaian highlife singer, Kofi B, known in real life as Eric Boakye Yiadom, has released the details of his funeral.

According to the funeral poster that has been sighted by Zionfelix.net, the funeral of the Koforidua Flowers singer would start on Friday, November 6, 2020, in Asante Akyem Agogo in the Ashanti region.

The 45-year-old late singer would be laid in state on Saturday, November 7, 2020, at the Agogo Presbyterian Park and would have the burial service being held at the same place.

His mortal remains would then be taken for burial at the Asante Akyem Agogo Cemetery.

Following the burial, a thanksgiving ceremony will follow on the Sunday at the Triumphant Christian Chapel at the Agogo Lorry station..

The whole ceremony would come to a close with a family meeting at the Presby Park in Agogo.

Kofi B suffered a heart attack prior to performing at a concert in Cape Coast on February 2, 2020.

He was pronounced dead on arrival after being rushed to a hospital.

He had been battling health issues over the past year and it is still not known what triggered the heart attack that led to his unfortunate demise.

Tags: Kofi B Kofi b dead Kofi B family Kofi b funeral Kofi B one week