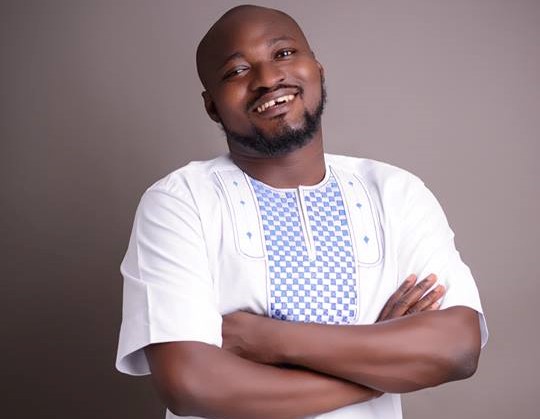 A clinical psychologist has revealed what’s wrong with Funny Face.

Funny Face, known in private life as Benson Nana Yaw Oduro Boateng, has been going through a lot lately.

He was arrested and referred to a psychiatric hospital after a court appearance yesterday.

Talking about his troubles in an interview that Zionfelix.net monitored, a clinical psychologist, Stephen Yawson, stated that the ‘Kasoa Trotro’ actor is suffering from bipolar depression.

To him, medicines and physiological treatment will help the popular comedian.

Watch the video below for more about what he said. 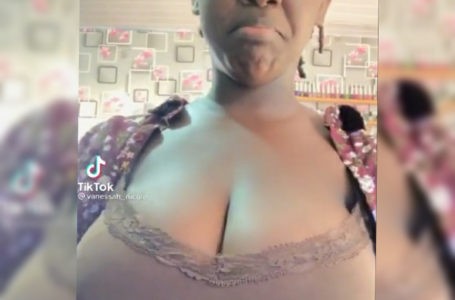 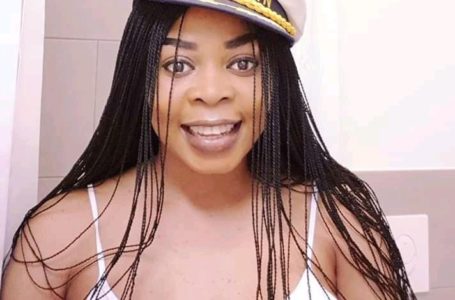 Doctors Suspected Bipolar Disorder When I Was... 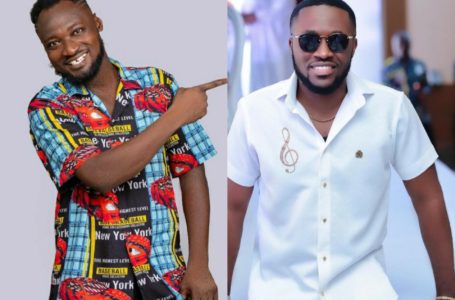