Funny Face Telling Police “Wo Maame Tw3” Is Unbelievable, It Is An Offense – Hajia Police 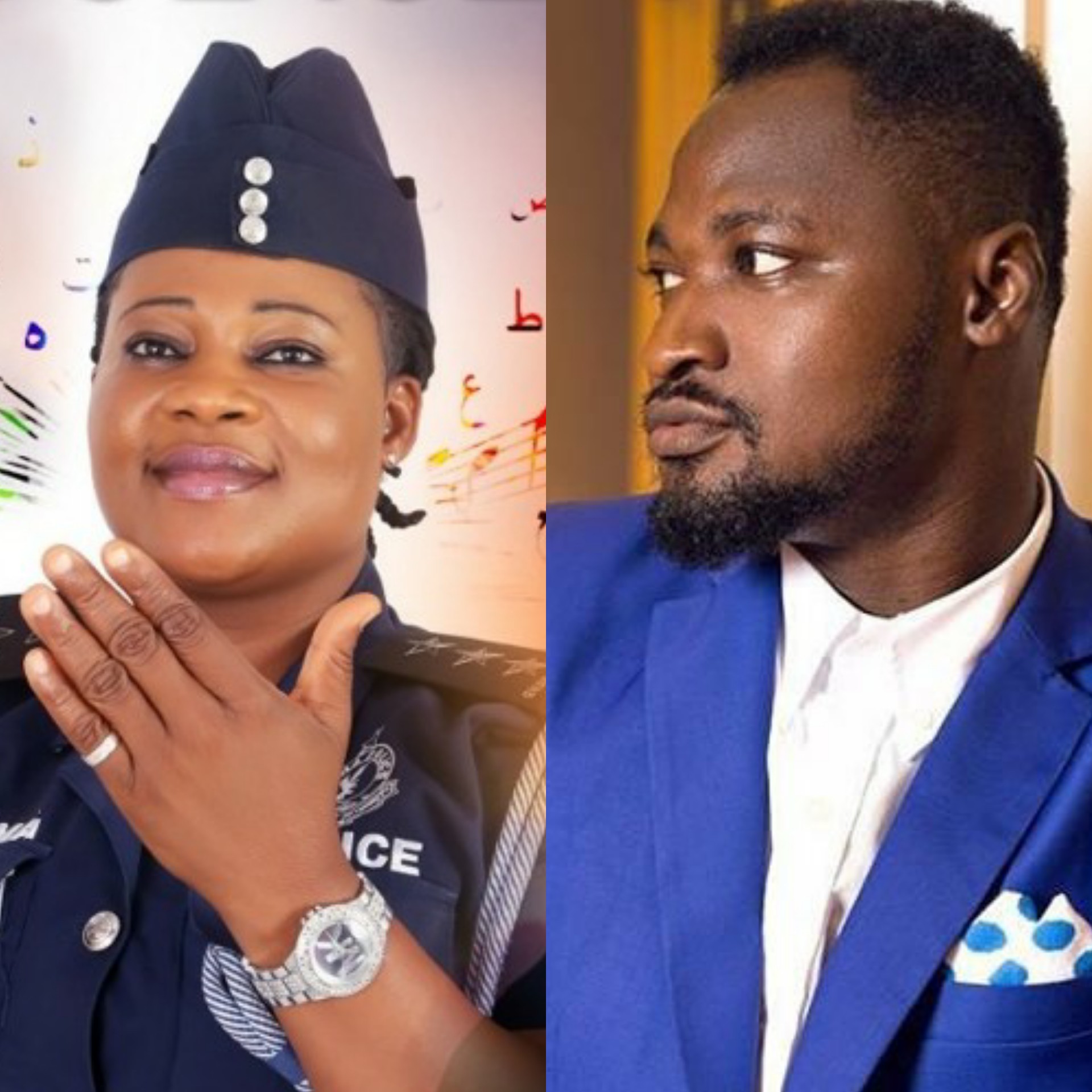 He used harsh words on them after some personnel from the service applied force when arresting him for firing warning shots unlawfully.

Reacting to this in an interview with ZionFelix on the ‘Uncut’ Show, Hajia was shocked about the decision he took.

She said it is an offence for him to insult the officers of the law.

Hajia Police explained that apart from it being an offence, it is also not morally right.

She admitted that a lot of children look up to Funny Face—so it is not okay for him to put up an “insulting behaviour”.

Hajia Police further revealed how she likes Funny Face but she was unaware of his insult to the Police Service.

According to her, she would have talked to him if she was aware.

”You Have Finished Me” – Funny Face Says As He Shares...