Gasmilla three years ago released, Telemo, the biggest song since he started music.

The artiste has revealed in a conversation with Hitz FM’s MzGee that ‘Telemo’ is the only music, which put real cash into his pocket for these past years he has been in the industry. He told MzGee that most of the records he put out before ‘Telemo’ opened doors for him but the song in question fetched him money.

Gasmilla added that he used most of the cash he gained after releasing the song to acquire properties. Naming some of the assets he purchased with ‘Telemo’ cash, the musician disclosed that he purchased a house, which is good to accommodate his family, Range Rover and another car.

“I had never seen money till telemo. Abodatoi was good but people called me that they will give me the platform with no cash attached.

Telemo made me buy house that will make me fell confortable with my boys and my family, Range Rover and another car all within one year” Gasmilla said. 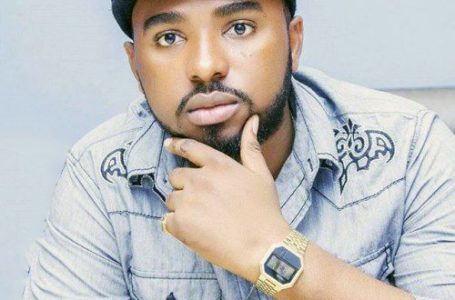 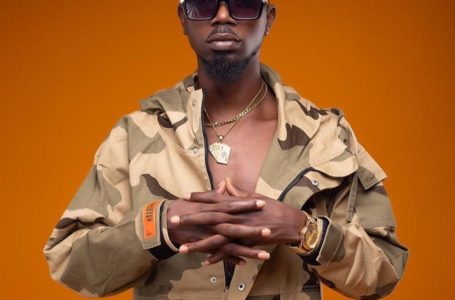