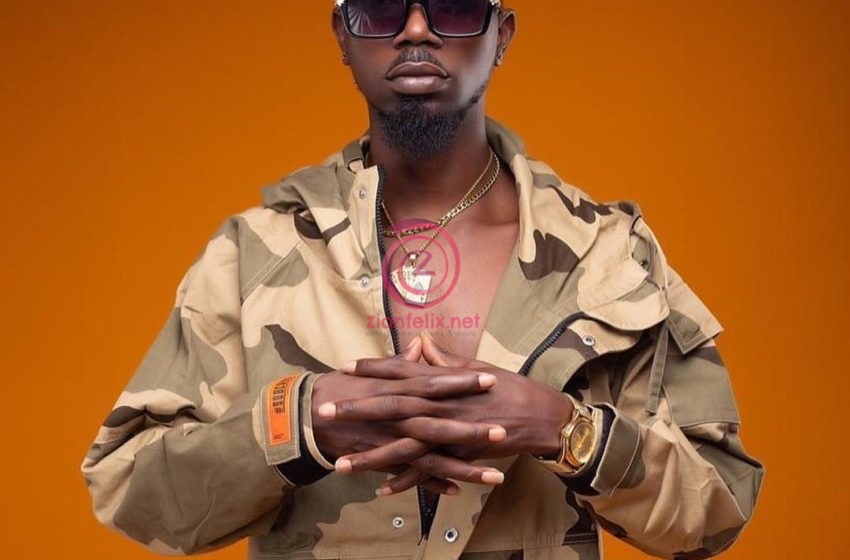 This devastating news was made public, today, December 31, 2020, by his management.

In a report we have seen on wysepromotions.com, his manager, Saddique disclosed that he hasn’t been able to reach Ishak Spark on phone and he is not in the house too.

The report adds that his manager says that he has urgent business with the artiste for which reason he has been trying to get through to him but every action he has taken has proved futile.

Saddique is reported to have said: “Got to meet with my artiste but I can’t find him at home and I can’t get him on his phone either”.

He manager is also reported to have said that he hasn’t seen his artiste for almost a week now and he needs to see him badly because there are more upcoming projects they need to work on.

Ishak Spark has been doing music since 2011 and currently he has collaborated with the likes of Gasmilla, Yaa Pono and has a controversial hit song with Ras Kuuku tittled “Nkomo”. 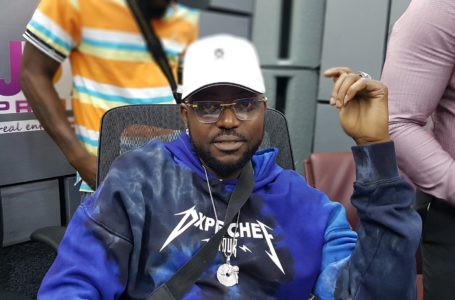 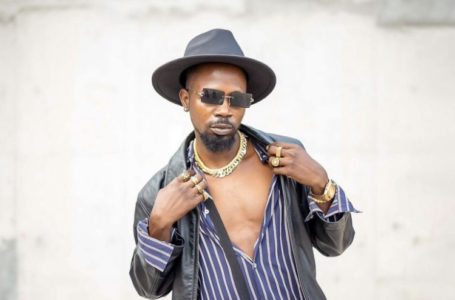 Ishak Spark Is Set To Release His...