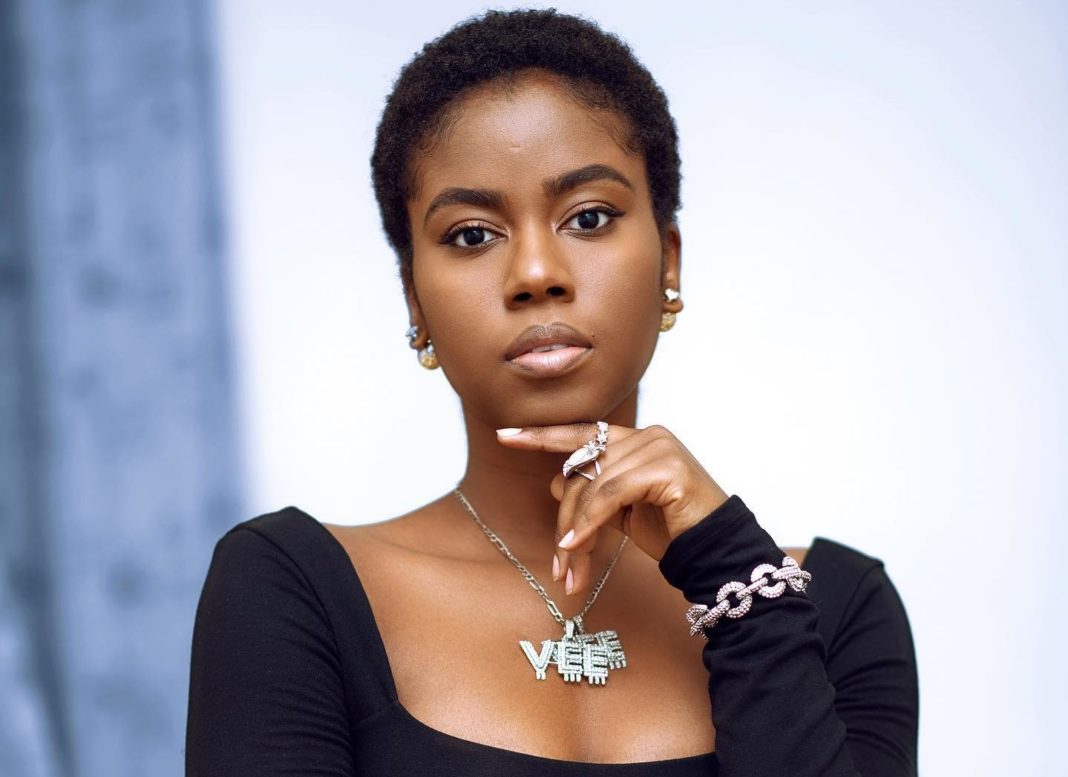 MzVee has also added her voice to the many who believe that the economy of Ghana has become very hard.

In the last few days, a lot of people in the showbiz space, including those who energetically campaigned for the ruling NPP government led by President Akufo-Addo have expressed frustration over the high cost of living in Ghana.

For many of them, this was not the Ghana the president promised to deliver through his various campaign promises, and as such, they are disappointed with his government.

The former Lynx Entertainment signed artist in a recent chat with Pulse Ghana indicated that back then, she was filling her car’s tank with GHC 300, however, the situation has changed adding that she now uses GHC 700 to fill her tank.

She said: “Hardship has definitely increased in Ghana. I think Ghana is part of the top 5 countries since the Ukraine and Russia war that is like going through it. I was filling my tank for about GH300 but now I fill it for close to GH700 so yeah it’s hard in Ghana. I don’t have a good take on E-Levy because I feel like it’s a double taxation situation.”

The quotes in this article were culled from PulseGhana