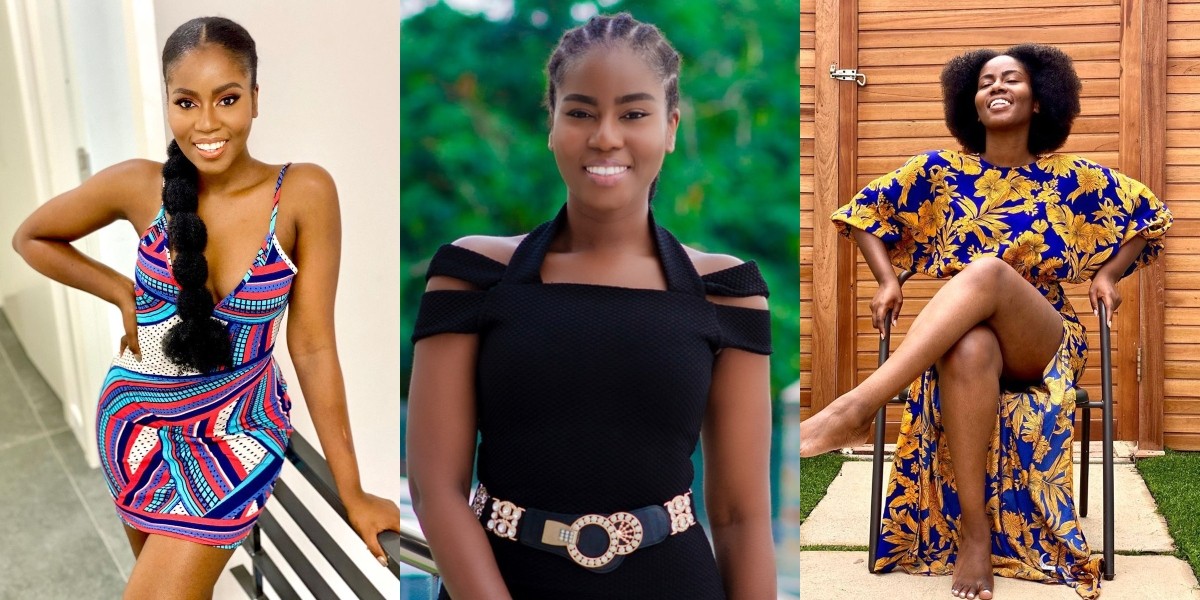 Songstress, Vera Hamenoo-Kpeda, otherwise known as MzVee, has disclosed how she feels about not being married at the age of 30.

She celebrated her 30th birthday a few days ago.

Speaking in an interview on Hitz FM, MzVee said she gets worried these days due to her marital status.

The ‘Come And See My Mother’ singer also revealed that her mum has been asking her to get married since all her sisters have been married.

READ ALSO: VIDEO: ‘I Miss You All’ – Mcbrown Tells Fans After UTV Management Visited Her To Pray For Her

“I never imagined that it would come to this—that when I publish a photo, other people would be able to remark, ‘you, be there; don’t go and get married.’ Therefore, not only do I feel pressure from the individuals who follow me on social media or the fans themselves, but I also feel a personal, unconscious pressure that I never anticipated having.

“My mother would sometimes give me a call and tell me that it is my turn since all of my sisters have…you told me that you were 27 but now you are 28. The next day, she claimed that she told me that she was 28, but now she is 29,” she stated.

MzVee added: “I won’t lie, I get worried these days, but it is there; it’s just that it is not that huge.”

She released her new album ’10 Thirty’ not long ago.