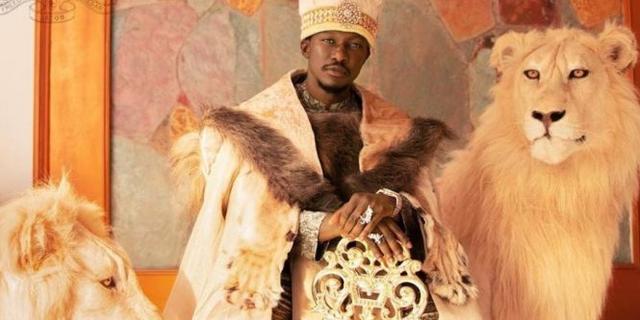 Some residents of Wanda World Estates, which is owned by Ghanaian business mogul, Nana Kwame Bediako, popularly known as Freedom Jacob Ceasar yesterday were reported to have complained about how they were living in fear of their safety over the presence of some tigers being housed in the estate by the owner.

According to a Daily Guide report which was widely circulated yesterday, the residents made the case that they feel unsafe with the presence of the tigers and have failed in their attempts to have them removed by the owner or the facility’s management.

The residents in the report also added that their attempts to have the tigers evacuated from the facility have always been met with hostile responses despite the vile smell they have.

In the wake of the concerns of the residents and the viral publications, the Ghana Police Service has released a statement to react to their concerns and put forth the things they are going to do to avert any further problems.

READ ALSO: I Was Shy And Scared About What People Were Going To Say After Divorcing My Husband – Ms Nancy

In the statement of the police, they revealed that they have contacted the Wildlife Division of the Forestry Commission to relocate the animals to an appropriate facility.

They also added that they have deployed officers to provide security for residents of the gated estate in the interim until the wild cats are moved out.

Read the full statement below