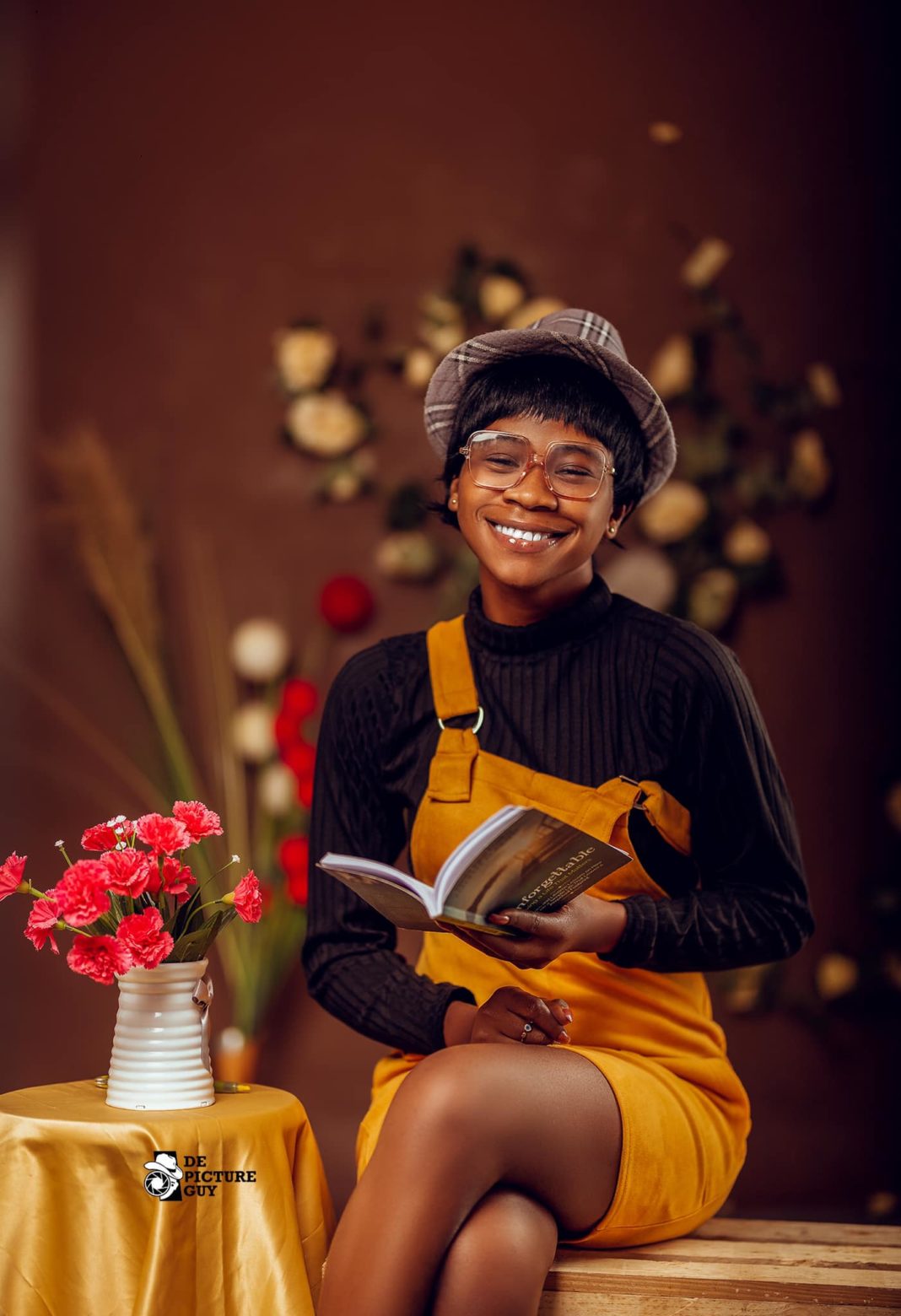 Ghanaian writer, actress and media personality, Mel Abena Pessey, has narrated how a total blackout at the National Theatre marred their recently held event ‘Once Upon A Riddle’.

She indicated the preparations made before the event day in a post sighted by Zionfelix.net.

Since it was her debut stage play, Mel said she was poised to give out her best.

Unfortunately, a total blackout at the venue brought the first show to an abrupt end after performing 7 scenes out of 13.

According to her, small shops around the area had electric power, but the same couldn’t be said about the National Theatre.

Mel bemoaned the officials of National Theatre did nothing to help the situation—and when their team contacted them, they said they had no generator or plant.

It is with a heavy heart that I write this.

Saturday was a big day for me. It was a big deal for me. Ten weeks of rehearsals. Skipping 6hrs of lectures every Saturday and Sunday just to make it for rehearsals. I was poised to give out my best. It was my debut stage play on a big platform like the  National Theatre.

The day came and we were all ready to give out our best. Out of 13 scenes, we got to scene 7 and there was a total blackout. Lights out in a whole National Theatre. Our director contacted you and you said you had neither a generator nor a plant.

There were lights all around except your premises. Even the smallest shops around had light. People started leaving the auditorium. You were even so relaxed in helping solve the issue. In no time, the auditorium was empty.

Second show was to commence at 7pm. The lights came back after 2hrs and some minutes. I overheard people saying we intentionally disconnected the lights just so we don’t continue with the show in the sense that, there were lights all around and we claim we didn’t have lights.

To make it worse, I had friends streaming live from different countries.

Luckily, we didn’t let the mishap affect the second show.

Were we supposed to perform some ‘ritual’?

Share
Facebook
Twitter
Pinterest
WhatsApp
Previous article
You Should’ve Just Shut Up, You Don’t Care About Those Who Made You Because You Follow Wizkid  – King Promise Told
Next article
#OnceUponARiddleBrouhaha: Actress Calls Out Managers Of National Theatre To Explain Shocking Power Outage During Their Live Stage Play
- Advertisement -