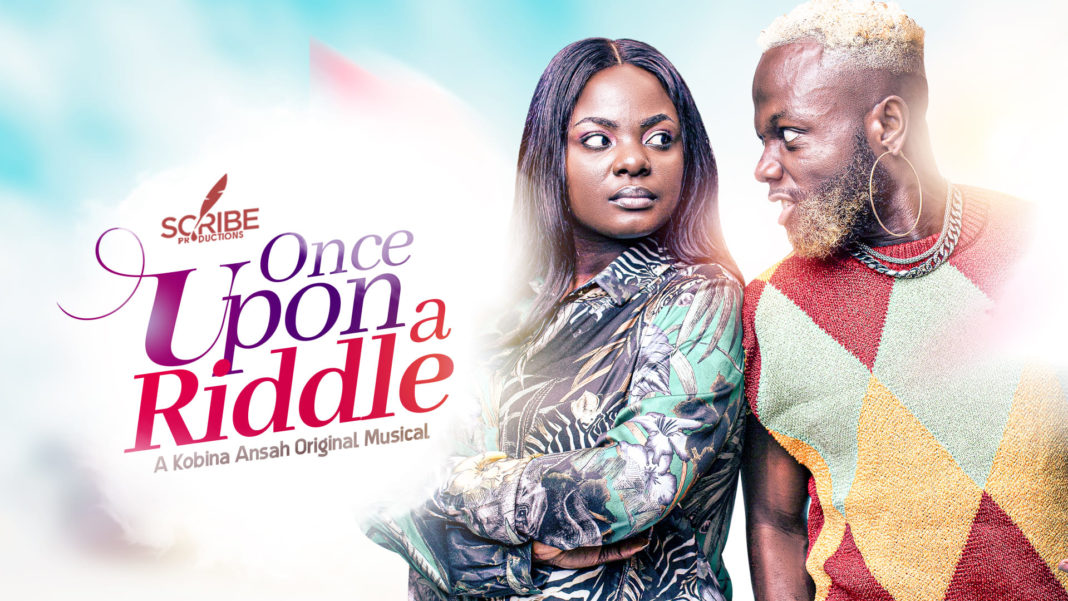 On Saturday, December 10, 2022. the beauty of Kobina Ansah’s musical stage play, ‘Once Upon A Riddle’ was nearly ruined by a shocking and unexpected power outage that lasted for close to two hours.

Some of the show’s patrons were complaining on social media after the mishap and how disappointed they were about the turn of events on the night.

Despite the disappointment and commentaries on social media, the show ended on a successful note and patrons walked out of the auditorium as happy people.

Just when one thought the dust has settled on the issue, one of the actresses in the play who goes by the social media name, Mel Abena Pessey, has taken to social media to call out the managers of the National Theatre to do the right thing by coming out the address the problem which came up.

In a post sighted on her Facebook wall, she revealed that the managers of the National Theatre almost destroyed all the hard work they had put in for over three months to get the show together.

She also asked why all the other buildings surrounding the National Theatre had electricity but the national monument did not have it.

Mel Abena Pessey asked that they come out to explain to the general public why this happened to dispel the notion that the producers of the show, ‘Once Upon A Riddle’ did that intentionally to drive patrons away.

Once Upon A Riddle tells the tale of a Ghanaian superstar who was diagnosed with terminal lung cancer on his birthday. Having just six months to live, he meets a mysterious man who promises to give him an extra life only if he can answer a riddle.

I Bought Mosquito Repellent With My Own Money And Sprayed The...