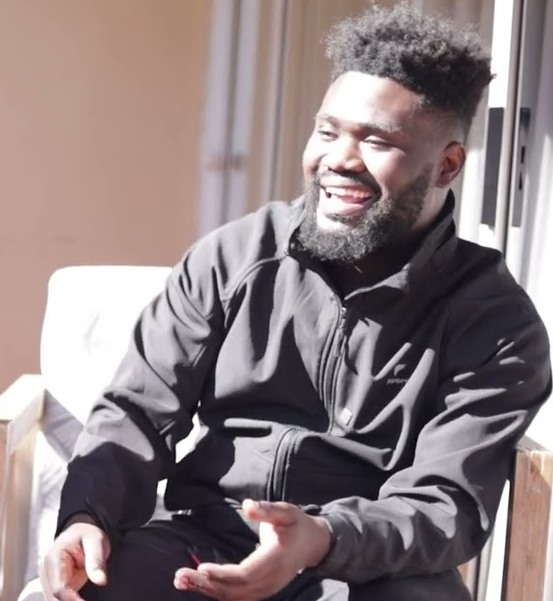 South African-based Ghana video director, Bismark Amponsah aka Vhim has talked about the nature of entertainment among the Ghanaian community in the country.

He told ZionFelix in an interview that Ghana’s entertainment in South Africa has taken a nose dive.

He explained the number of events that were held annually has been reduced.

According to him, one of the event organizers has even relocated to the United States.

The Ghanaian video director indicated that Ghanaians in South Africa really love to be entertained but something is also holding the event organizers back.

Director VIM said it is not easy for these event organizers to recoup their investments—hence their decision not to put up events.

He added the existing events in the country now are held without any charges.