“Give us you” – Netizen begs Wendy Shay (Video) 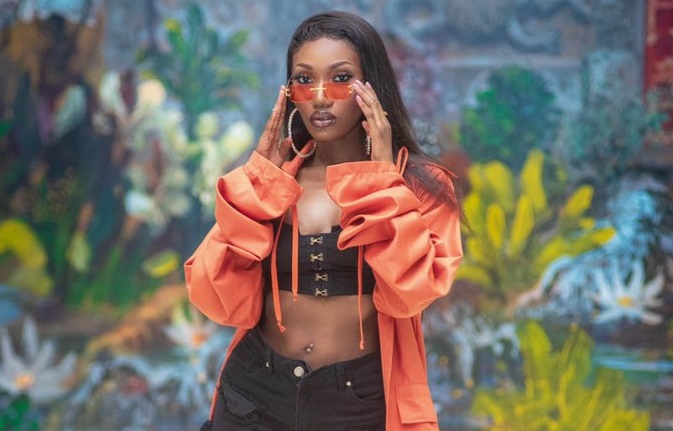 A netizen is appealing to Ghanaian singer Wendy Shay to produce a soulful album for her fans.

The netizen who seem like a fan of the singer was reacting to an acoustic rendition of the singer’s latest song “Survivor” which she posted on Twitter.

He tweeted a reply to the video praising Wendy Shay as one of the best vocalists in her music trade.

The netizen also revealed from his intuition that the singer has more within herself that she doesn’t allow fans to see.

He expressed hope that she continues to produce more songs filled with her hidden self so that fans can really appreciate her all-round.

As if that is not enough, the praise-singing fan appealed to Wendy Shay to drop a soulful album