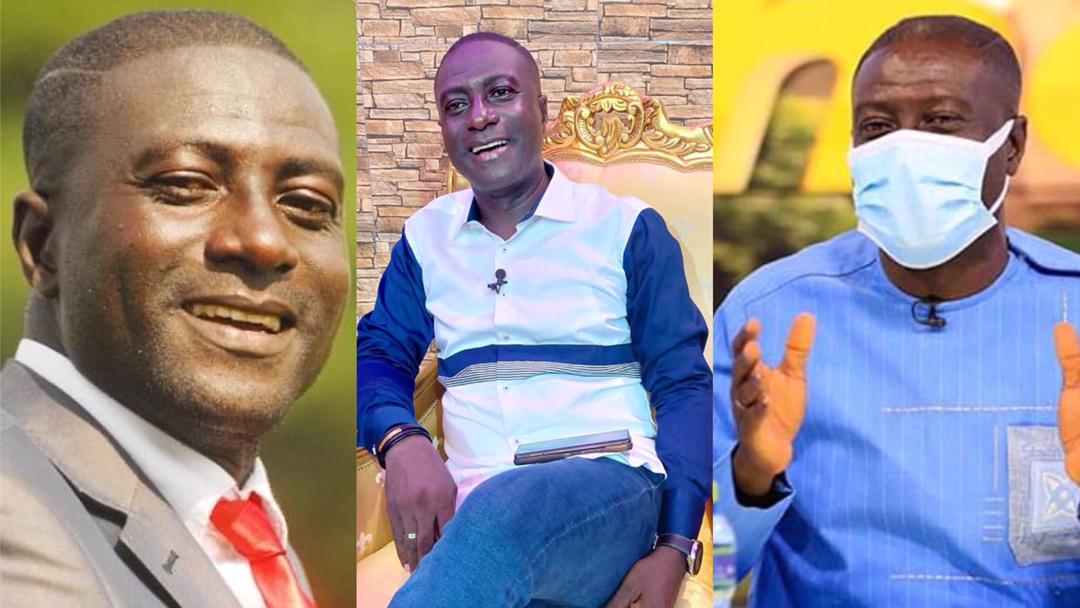 The Ghana Journalists Association (GJA) condemns in no uncertain terms the Rambo-Style arrest of Onua TV’s  Godsbrain Smart aka Captain Smart by Operatives of the National Intelligence Bureau (NIB).

It will be recalled that on Wednesday, October 19, 2022, NIB operatives stopped Captain Smart on his way home from work and whisked him away to an unknown destination. The GJA believes that since Captain Smart was not a fugitive,  the NIB operatives could have used civil means to invite him for questioning.

READ ALSO: Strongman Shows Off His Mother On Her 47th Birthday

The GJA acknowledges the mandate of the NIB as enshrined in the 1992 constitution but is appalled by the Rambo style deployed by the NIB to arrest Captain Smart, assuming without admitting that Captain Smart erred on the side of the law. Repugnant actions such as the one exhibited by the NIB must stop as it exposes Ghana to international ridicule.

Additionally, the arrest of Captain Smart sends worrying signals, especially, to international media watchers who still regard Ghana as a reference point of press freedom and democracy in Africa and this will continue to affect our world Press Freedom ranking, a ranking which Ghana dipped massively and must, at this time be seen to be working hard to restore its place on the ranking.  We must not, and dare not slide further but rise higher on the league table of free media systems on the continent and the world as a whole.

We also call on our local and international media partners, including the International Federation of Journalists (IFJ), the Federation of African Journalists (FAJ), and Rapporteur San Frontier (Reporters Without Borders), as well as the diplomatic community in Ghana, to condemn the arrests and actions taken by state institutions to intimidate or gag journalists in the country.

We need as a country, particularly state institutions to work to protect and safeguard the peace and the rights of Journalists in this country.

READ ALSO: No, We Don’t Cast Spells On Them – Bullet Reacts To Artistes Who Struggle After Leaving Record Labels

The GJA, however, would want to advise all Journalists to be guided by the code of conduct and ethics of the practice and carry out their constitutional mandate as agents of development without fear or favour.

We equally admonish Captain Smart to eschew comments that disturb the peace of the country but be encouraged to The discharge his duties professionally.

The statement is signed by the president of Ghana Journalist Association, Albert Kwabena Dwumfour.