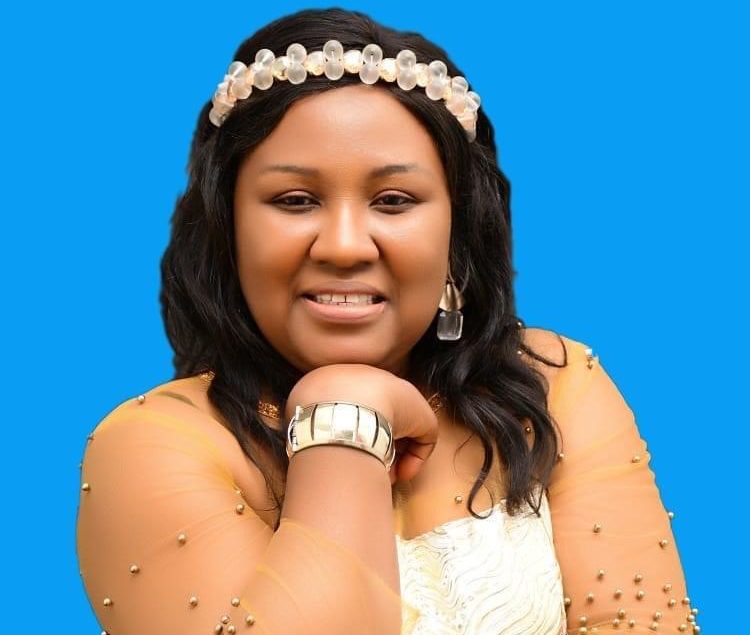 She was nominated in two separate categories for the awards event scheduled to take place on November 27, 2022.

The Gospel Diva, who is well known for her amazing and soul-touching songs, is one of the best and finest ministers on the gospel scene.

She is very hopeful that she will win both awards and walk home with bragging rights on the day of the event.

READ ALSO: Kuami Eugene Announces His New Family After Reports That He Is Leaving Lynx Entertainment

She broke into the gospel scene a few years ago and so far, she has made a lot of impact in her own small way, especially when it comes to the gospel music industry in the Takoradi/Sekondi area.

Check out one of her songs below…