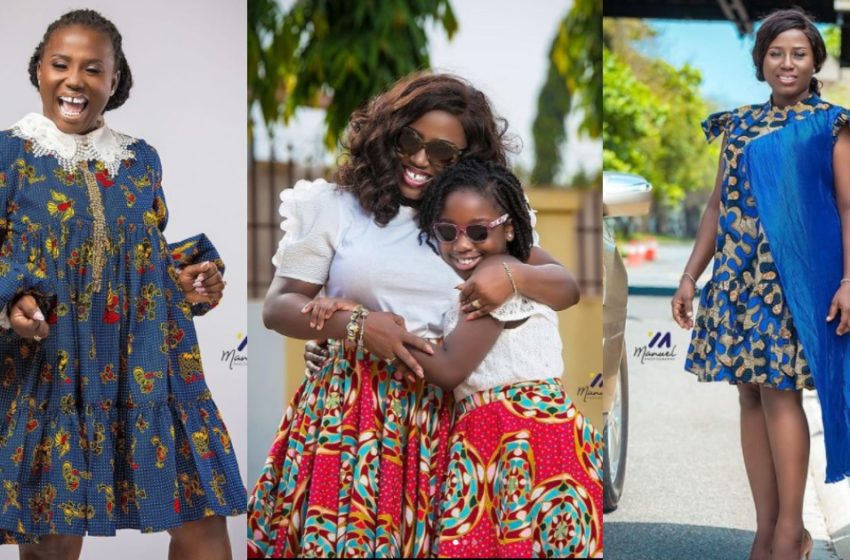 The gospel songstress and her daughter in photos sighted by Zionfelix.net were seen standing in what looked like a compound of their house as they posed for the camera.

Both mother and child were seen clad in beautiful African print designed clothes as they hugged each other while giving off sparks of unending love.

One of the photos for instance saw Diana Hamilton’s daughter planting a kiss on the cheeks of her mother.

Another photo had both mother and child looking into the camera as they smiled while wearing cute-looking sunglasses.

They both showed off their swag as they ‘killed’ the mum and daughter goals with the photos that were sighted.

Diana Hamilton has made a huge name for herself in the Ghana Music Industry and beyond as she has had a number of her songs going viral and winning her enviable awards.

This Is Why I Couldn’t Sing Diana... 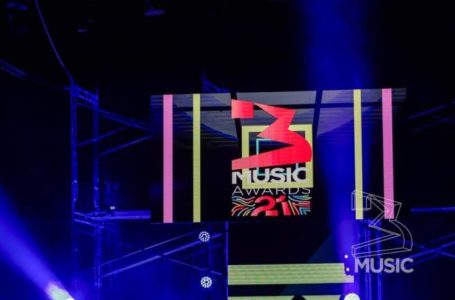 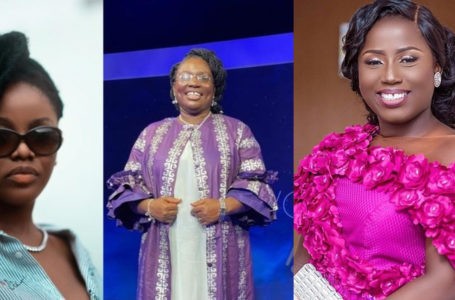 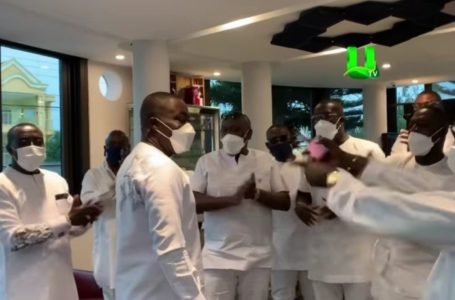